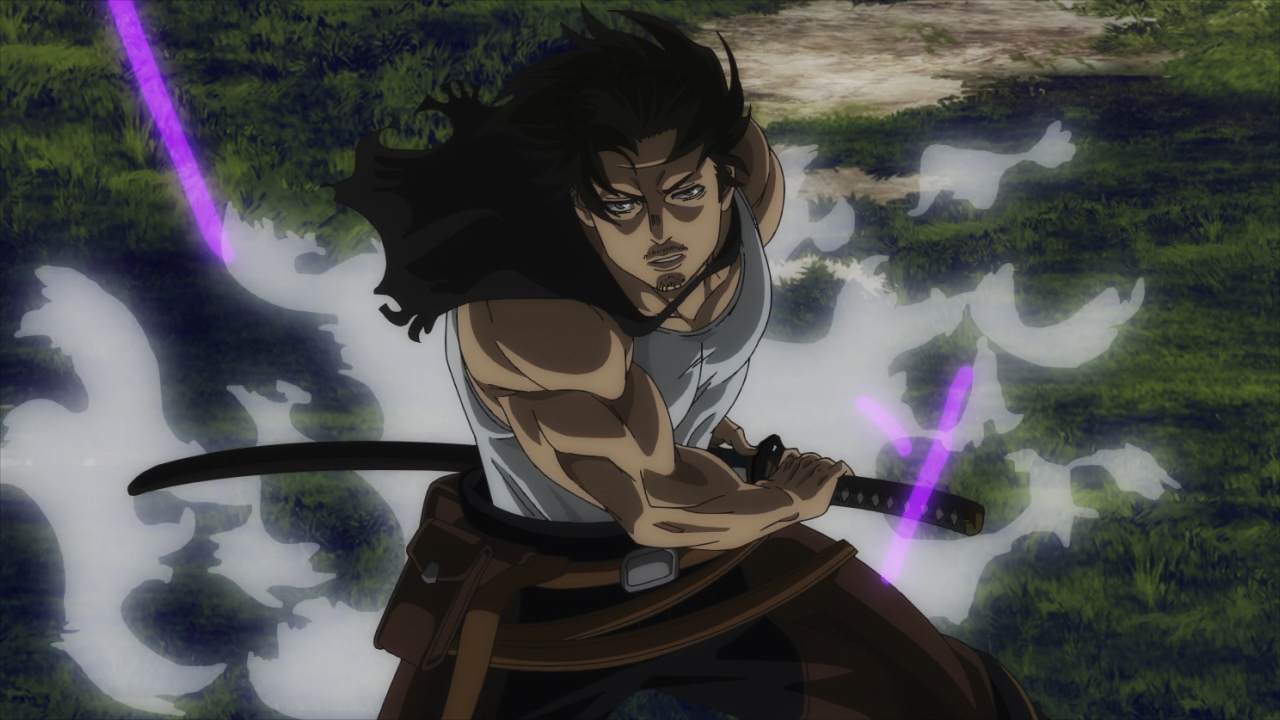 Black Clover has Captains for each squad. Of course all of them are more powerful than an average Knight, but who is the strongest among the captains? Hence, in this post I’ll point down the list of the most powerful Captains in Black Clover.

I’m not including the past Captains as they are too OP!

Charlotte is a cutey for sure, but her magical techniques don’t stand a chance against the other Captains. Not only her magic is cursed that hinder it to take the real form, It’s also pretty easily destructible!

But, that doesn’t mean she is good for nothing! Even though her powers are relatively weaker than other the Captains, she is WAY above in terms of power when compared to other Knights. She also has an ability to to enhance her physical prowess and makes objects out of Briar.

We hardly even see Kaiser in real battle situations. He is the captain of Purple Orca and has commendable amount of magic powers. He can unleash Vortex Magic that can dissipate his opponent’s magic.

You can say that it’s the ultimate magic against anyone who has magical powers, but it has a limit. During the Spade Kingdom Arc, his Vortex magic was easily overcome by a charging demon. I won’t say Kaiser is weak, but he is definitely weaker than the other Captains.

William’s magic is great for restraining the opponent/enemy. The core of his magic is manipulating World Tree. He can either use the World Trees to form defensive barrier, or he can also create sword. He did that when Yami needed it for the final battle.

But, among all his powers, the most insidious technique among all is sucking the opponent’s mana even without them knowing. The end result would be that the enemy would be drained of all mana and unable to fight!

Among all the Captain in the Clover Kingdom, Rill’s magic is one of the most unique! Transforming paintings into weapons and objects? How cool is that! What I like about his magic is that it contains not just offensive powers, but also immense healing as well!

His magic ability played a HUGE role in keeping the Knights safe when they were going all out against Megicula! What’s more interesting is that he is still young. Hence, he will become even more strong by the end of series.

I think Jack the Ripper is sometimes weak as hell and sometimes strong AF. I feel it pretty to understand his prowess. His power is pretty straightforward! Hack and Slash. That’s it! Keep hacking and Slashing the opponent until they don’t go down!

From the very beginning of Black Clover, we hardly saw him use his REAL powers. Fortunately, he didn’t held himself back again Dante (Spade Kingdom Arc). He slashed Dante even when he was weakened by overpowering attacks.

Unlike most Captains Dorothy’s powers is not like them! her power is not offence, rather a highly complex one! She traps her enemy into her illusionary world where things happen just as the way she likes.

She barely uses her full powers. Heck, she hardly ever opens her eyes! If I can recall correctly, she only unleashed her power once, when was body was possessed by the elves. She trapped Yami into her “domain.” Even he was finding it hard to come out!

Nozel is the eldest of the Silva siblings and that bears him the responsibility to become as strong as he can. His precise control over his magic lets him easily use mercury according to his will.

Powers aside, do you know that Nozel is a Tsundere and also loves Noelle wholeheartedly? Yeah, he doesn’t show his love for his little sister (Tsundere).

Foegoleon has inherited some of Mereoleona’s traits. He is a “fired-up” individual who always maintains his integrity and class. On top of that his “fire magic” gives him and edge over the other knights. If you compare him just in terms of offensive prowess, he is insanely strong.

I would say that he is as strong as Yami in some cases…Especially when he unleashes his Salamander. Fortunately, his younger brother is also walking on the same path.

Yami Sukehiro is unarguably the strongest Captain in Black Clover. He is not only physically well-built, but also has insane amount of magical energy. I have rarely seen him struggle in battle because he somehow finds a way.

Yami is the best suited captain for the Black Bulls. A Knight who can slash through dimension must be feared. Very feared!

Clover Kingdoms also have former Captains who have retired from their duties. Here are some of them in terms of power:

Sadly, among the four previous captains, one of them (Acier Silva) is dead and the other one: Gueldre Poizot cheated, so he is punished.

Black Clover final arc has begun and we fans are in a cliff-hanger about Julius’ situation. Is he dead or just his physical body was taken over?

The only one who is still kicking it is Mereoleona! She is on a completely different level! Even Yami is scared of her, let alone other Captains and Knights.

I don’t know whether you’ll accept this ranking for other Captains, but I’m sure Yami is the strongest among all! His magic technique is what makes him unique. It’s pretty rare to see a peasant become a Captain. Thanks to his “Black Magic.”

Who is the Strongest Captain In Black Clover?

Yami is the Strongest Captain in Black Clover?