Since, the last few Chapter, Black Clover manga has been hitting us with back-to-back revelations. After William, Yami and were taken by the Knights of Spade Kingdom, both the Kingdoms are at turmoil and training hard to take their Captain and Queen back. In the present scenario we see Asta defeating Liebe and constructing a friendly bond with him. With this let’s see Black Clover 271 Spoilers and Raw Scans.

Black Clover Chapter 271 Spoilers are out:

When Nacht was first introduced, we saw a tiny devil on his shoulders. In the first look anyone would take it as a weak and ready to be bullied devil, but it was the devil’s short form.

The name of the Sword is a direct indication of Spade Kingdom’s doom.

Liebe has an intense hatred towards devils and particularly Lucifero. And the name of the Sword directly says “Decapitate.” Hence, as of now we are sure that Lucifero is going to have the same fate as Jagred. And now that Nacht is training Asta, withing a short time Asta will master all his techniques and able to control Liebe.

But, Nacht is seen hating the same phrase. Though we don’t know why, it is directly linked towards his relation with Yami and the Past he holds.

It’s for sure that in future when Yami is saved, we will come to know the reason. What do you think? Why does Nacht hates Yami and anything attached to his personality?

After Asta defeated Liebe, Nacht orders Asta to make a bounding ritual with his new Devil. But, Asta refuses saying that Liebe has helped him when he was powerless, and binding him would be unfair. Later, he released the binding chain from Liebe’s neck and made a deal with him.

From, here we will surely see a unique relationship between, Asta and Liebe. Though, the question still lies, even though Asta has accepted Liebe as his friend rather than binding him, what will happen when Liebe meets Lucifero?

There is great chance that Liebe will lose his control given his intense hatred towards devils. What will Asta do then? How will he control him? That’s the unanswered question we have got here.

But, How did Liebe Knew?

One thing that we really missed in Chapter 270 is that How did Liebe knew Asta is Licita’s kid?

When Nacht unleashed Liebe and challenged to win over him, Liebe got a flashback of Licita when Asta said the same words after seeing him.

Listening those words angered Liebe even more and after that we know what happened.

What do you think? Will Asta meet his Mother later in the series?

In the end of Chapter 270, we see Nacht openly challenging Asta to fight him in his devil form. He wants to see how compatible is Asta with his Devil. But, Nacht is the Vice-Captain of Black Bulls and also has 4 Devils under him.

After his Devil transformation, he looks powerful enough to fight Yami eye-to-eye. Now, it will be extremely exciting to see how good is Asta when Liebe is under control. And maybe we will also see Liebe’s hidden powers, if he has any.

Black Clover is free to read when it is officially released. You can read Black Clover on Viz. 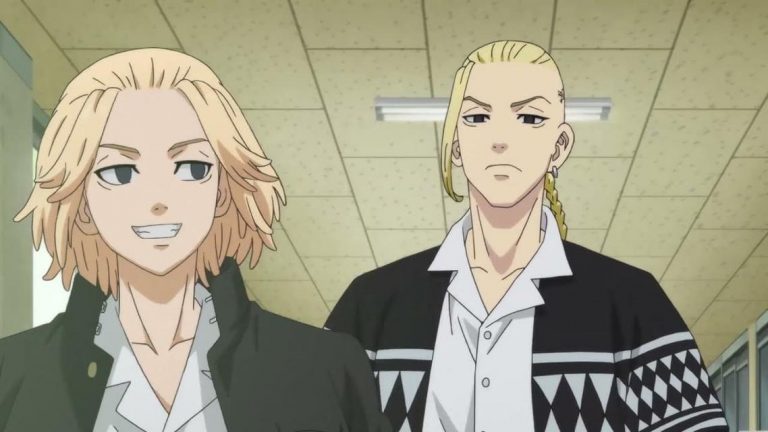