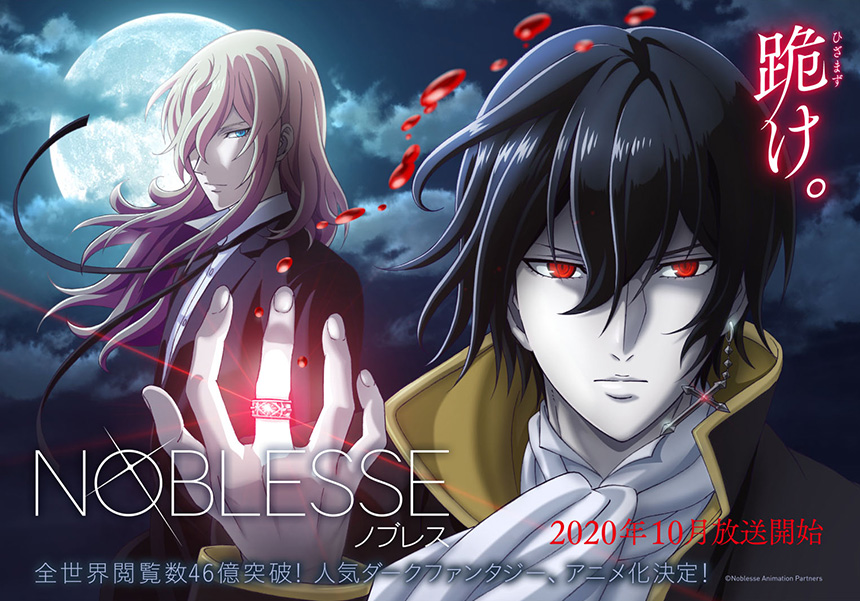 After the release of two superhit anime series, manhwa is getting more and more attention. The release of Tower of God and then God of High School has made the pathway of many other manhwa. There are even rumors around the web regarding the anime adaptation of another manhwa ” Solo Leveling.“ After the release of Noblesse Anime, many viewers are confused because they are not able to understand the sudden story line without the introduction of the characters. In this post you will know watch Noblesse order to understand everything.

Before the release of Noblesse Anime in 2020, an introduction Anime was release in 2016 where, we came to see how the whole series began and who is Raizel. Hence, the name Noblesse Awakening.

After you have watched Noblesse Awakening, you can then move on to watch Noblesse.

Noblesse Awakening and Noblesse are free to watch on Crunchyroll:

Noblesse is free to read on Webtoon. 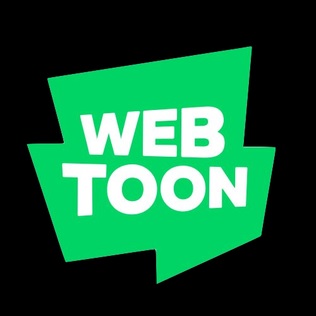 When the God of High School released, manhua readers complained that the Anime is rushed a lot and many chapters were missing, they also claimed that the Anime was missing the original storyline and fighting sequence.

This attracted a lot of negative reviews towards the series even though it didn’t matter if you had never read the manhua. But, after checking I found out that every episode of the Anime was leaping through many chapters and by the last episode, more than 100 chapters from the manhua was covered.

After Noblesse was announced, manhua readers feared that the same thing would happen with Noblesse too, and yes, there are already complains popping from the manhua readers that the episodes are rushed and some storylines and names of characters are changed.

Though Raizel’s name if same throughout the series, we will have to see what the series has for us in the upcoming episodes.

My recommendation is that after watch the Anime, you should read the manhua since, it is free to read.

As the name of the series is “Noblesse,” Cadis Etrama Di Raizel is a Nobel who has been asleep for 820 years. Since he was unconscious for such length of time, he is unfamiliar with Mankind’s development and advancements. He gradually befriends a group of people who helps him uncover his past.

Noblesse is a South Korean comic series written by Son Jeho and illustrated by Lee Kwangsu. Jeho first posted Noblesse on WEBTOON in 2007 and concluded in 2019. It was among the first webtoons to get an English translation at the launch of WEBTOON.