How bad can someone’s luck be? From the day Oden became a pirate, things started changing rapidly. We saw in one of the episode when Oden returned Wano after a long time. He saw factories that weren’t there before, and that was a clear signal that things were seriously wrong somewhere.

Fast-forward to the present situation, Oden is fighting for a Kingdom that he didn’t lose, rather it was taken fraudulently. And we know that the mastermind behind all this is not Orochi but, the other Kurozumi. Well, Episode 972 has marked the end of the deadly battle between Oden and Kaido and the end was not we expected. It will be interesting to watch the consequences of this battle in Episode 973.

Before talking about the deadly battle, let’s congratulate the animation team for their incredible work. Animating a fighting sequence is one of the toughest task for an animator, and they have nailed it perfectly.

When Oden and the Red Scabbards planned to ambush Kaido, much to their surprise, Kaido’s army was already present in the battlefield. Kaido himself came to govern the War and maybe he planned to go one-on-one against Oden.

On the meantime, the other addition in Kaido’s army, King and Queen also made their appearance. Oden, of course went directly to attack Kaido and he responded too.

A bitter battle ensued and in the beginning we though that Kaido had an upper-hand, given his size and brute strength. But, his size played against him and gave Oden enough room to launch his attacks.

When all attacks on Kaido failed to significantly injure him, Oden finally unleashed “Paradise Totsuka” that left Kaido with the scar mark on his chest. That was enough to shock everyone in the Beast Pirate, specially Queen.

But, things were going to change pretty quickly after Kaido returned into his human form. Both were ready to clash again, but Kurozumi Higurashi deceived herself as Momonosuke and that let Oden drop his concentration.

And, we know what happened after that. Oden got hit by Kaido, and the war was lost.

One thing to notice is that even though Oden was a great Samurai, he was short-sighted and couldn’t control his emotions. This emotional tendencies gave him the defeat which he never deserved.

Now, Orochi is hell-bent to boil Oden publicly and let him to suffer more. This is where the episode ends.

All-in-all this episode was one of the most interesting and action-packed episode lately. Seeing the battle between Oden and Kaido roughly says us about how powerful Roger was back in the day.

Alas! we never got to see Roger push his limits.

The latest episodes of One Piece releases every Saturdays. Episode 973 will release on May 8, at 5:30 PM. Name of episode 973 is “Boiled to Death! Oden’s One-Hour Struggle!.”
It seems like next episode will mark the end of this great man. 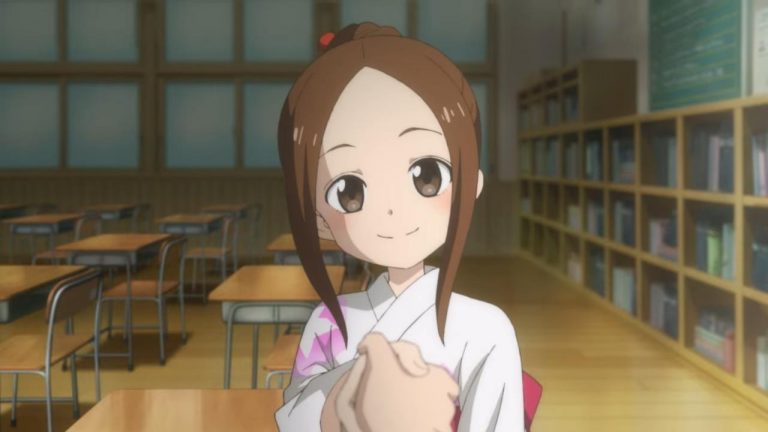