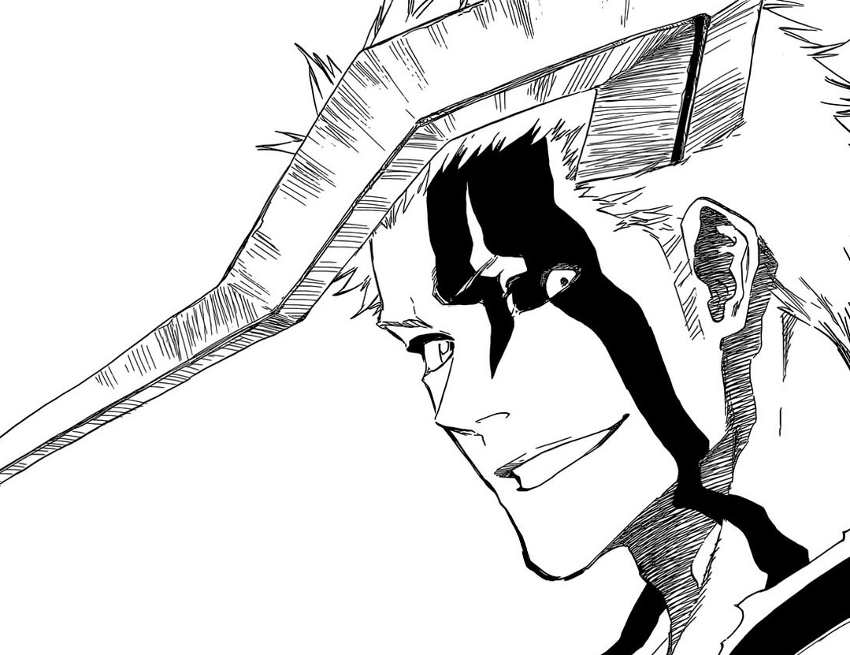 Bleach has a hell lot of character who are insanely powerful. Of course most of them are Shinigami! Only Ichigo is the one among them who is a mix of everything the manga has to offer. He is a Hollow, Shinigami, Quincy and in the end a Human.

So, the natural answer to the question: “Is Ichigo the Strongest Bleach Character?” is a Yes?

No, Ichigo is still not the most powerful character in Bleach, and here’s why…

Contents hide
1 Askin Nakk Le Vaar Could Have Killed Him
2 Ichigo Is NOT The Strongest Shinigami Either!
3 Ichigo Is Still Weaker Than Yhwach!
4 Conclusion & FAQ

Askin Nakk Le Vaar Could Have Killed Him

Askin Nakk Le Vaar was one of the most powerful villain in Bleach. His power was pretty similar to Mayuri and Urahara’s. In short he was a master with chemicals and drugs.

In the final battle in the manga, Askin paralyzed Ichigo within seconds and he wasn’t able to move. Not just him, even Chad and Orihime were pinned down. Heck even Yoruichi couldn’t do anything against him.

He was theoretically dead if Askin thought to doing it, but thanks to the “plot armor,” it didn’t happen. I can’t even image how grave would be the situation if he went against Gerard. Dude didn’t die even when killed!

Ichigo Is NOT The Strongest Shinigami Either!

This is one of the most controversial thing to say, but Ichigo is probably still not the strongest Shinigami/Soul Reaper.

Yes, I accept that he beat Zaraki Kenpachi in his first attempt, but still that doesn’t mean he is the strongest among all!

Yamamoto could have evaporated him with his Bankai. The only platform where I feel Ichigo is ahead of Yamamoto is speed. No doubt Ichigo is faster!

Even if I tone down a bit and say that Yamamoto was WAY too experienced, I don’t think Ichigo could have defeated Kenpachi or Urahara when they unleash their Bankai.

The image you see above is Ichigo’s final Bankai form. He is half-shinigami and half-hollow. I won’t spoil you more than this, but he was not as powerful as I thought he would be! Unfortunately! Compared to Kurosaki’s, Kenpachi’s Bankai that was insane!

Ichigo Is Still Weaker Than Yhwach!

“Yes, Ichigo is weaker than Yhwach.” I won’t have to say anything about that because the manga already has enough proofs.

Yhwach is a nightmare of an enemy! It would be safe to say that he is probably one of the strongest, if not THE strongest, enemy in manga universe. How can you beat someone who has access to future?

If you have already read the manga, you know that Ichigo alone didn’t beat Yhwach. It was Aizen’s master-plan that did the magic!

Hence, it’s safe to say that Ichigo isn’t more powerful that Yhwach! Now, you can argue that in the manga there’s timeskip of 10 years and he would have become stronger than before. Yet, I’m pretty much convinced that he hasn’t surpassed Yhwach yet.

Maybe, just maybe if I can speculate a bit, you can say that Ichigo’s son has potential to grow more powerful than him…

To be honest, Ichigo was already stronger from the very beginning of the manga. The sheer Spiritual Energy he had was astonishing even for a Shinigami, let alone a normal human. But calling he the strongest? Nah!

An another thing that might have helped him gain such huge inborn powers is because of his dad and mom’s lineage. His dad is a Soul Hunter, and his mom was a Quincy. On top of that he also got access to Hollow powers!

So, Kurosaki being strong is not a new thing for me! And as I already mentioned, he was born with it!

Who knows how powerful has he become after 10 year time-skip!

Is Ichigo Strongest In Bleach? 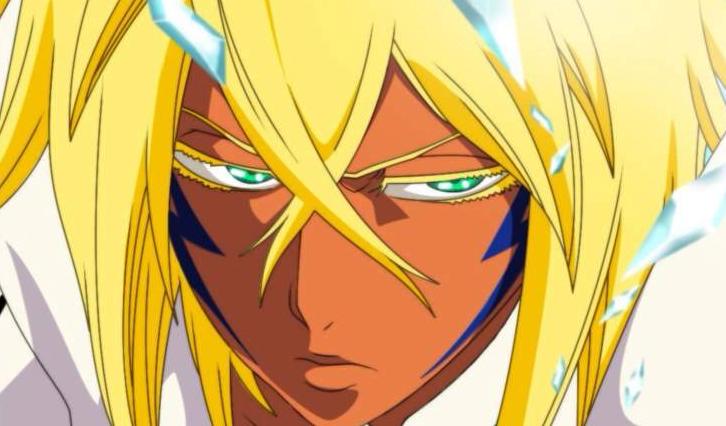 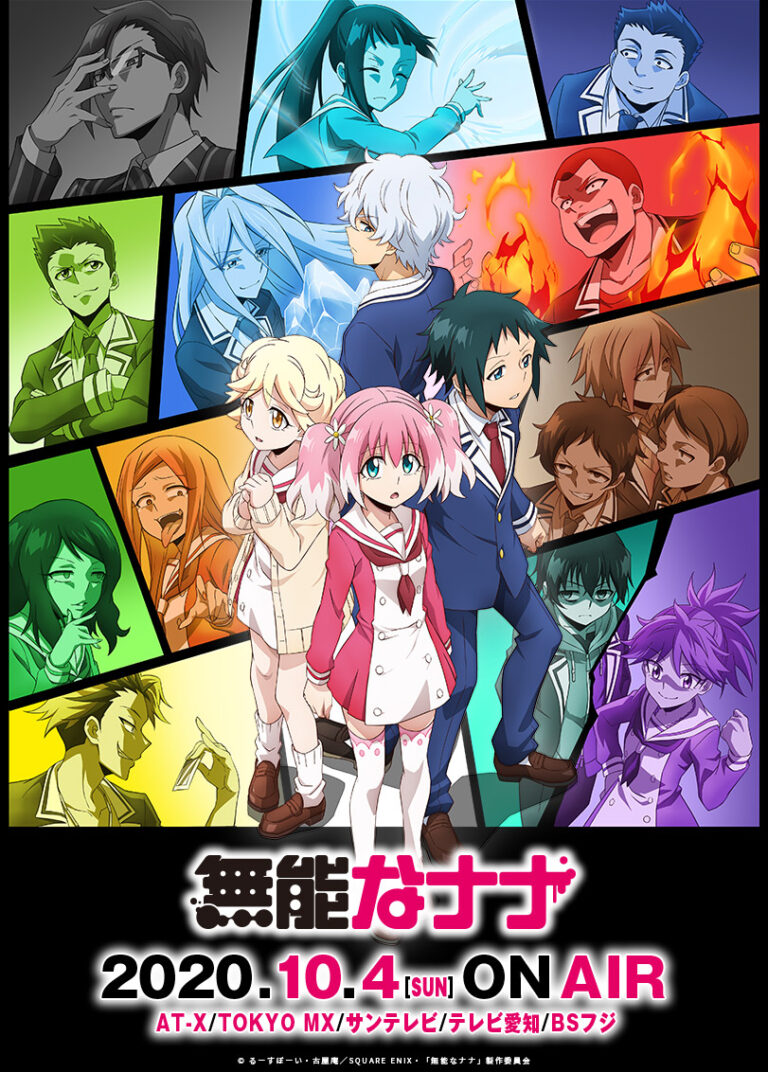