When was the last time you heard that a Green-horn has either defeated or giving a tough competition to a seasoned Veteran? I bet you haven’t! That’s what have happened in the case of Jujutsu Kaisen.

The Official Twitter of Jujutsu Kaisen tweeted that the series has reached 30 Million Copies in Circulation.

Why is this a major success? Look at the list below:

The above tweet is of January 2021, and the total volumes of Jujutsu Kaisen was 20 Million. And, today, within a month the circulation has jumped to 30 Million. While Jujutsu Kaisen was at fifth place with 20 Million Copies, after adding an extra 10 Million, the series now stands only below Slam Dunk and the mighty One Piece.

But, the difference between One Piece, Slam Dunk and Jujutsu Kaisen won’t be too much, under 10 Million.
If Jujutsu Kaisen somehow adds and another 10 Million to its kitty, the this would be History not only in terms of one of the quickest manga to be sold among Jump works, but also one of the first Manga to surpass One Piece in the lot.

The work done by MAPPA in animating fighting scenes is on a different level, and this led fans to check out the Manga as well.

Comparing other famous Manga series with Jujutsu Kaisen will show how extreme the rise is. Simple put, the series’ growth is ASTRONOMICAL.

Look at the difference above. Jujutsu Kaisen and Slam Dunk is to only two Manga who have achieved this milestone before completing 1000 days.

What’s more crucial to take into account is that, Jujutsu Kaisen Anime is only at its beginning, and major Wars haven’t broken out yet. The pace at which the episodes are releasing, we might get to see something interesting at the end of February.

If you ask me, about what I think, I’ve a strong feeling that Jujutsu Kaisen may surpass One Piece even before the 15th Volume comes out.

As latest information comes in, this page will be updated, so stay tuned. 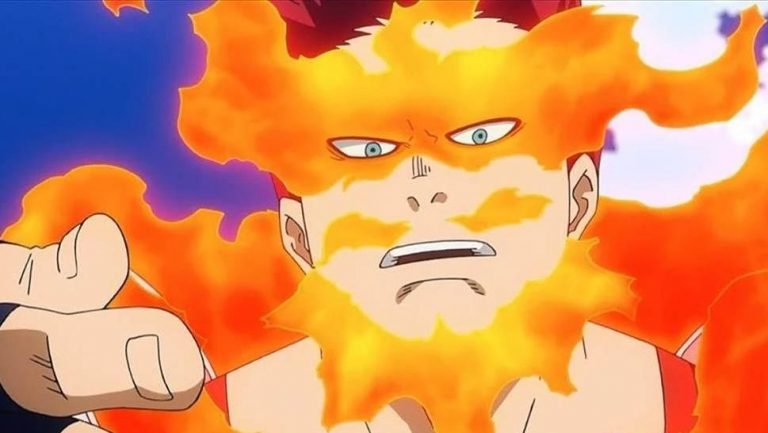 Chainsaw Man has characters with whom you don’t want to mess. From badass characters to the most wackiest ones, Chainsaw Man manga has it all. Heck, the main protagonist of the series Denji is the most crazy guy you’ll ever meet! But, what about some other names that mostly hide behind the shadows? Some of…