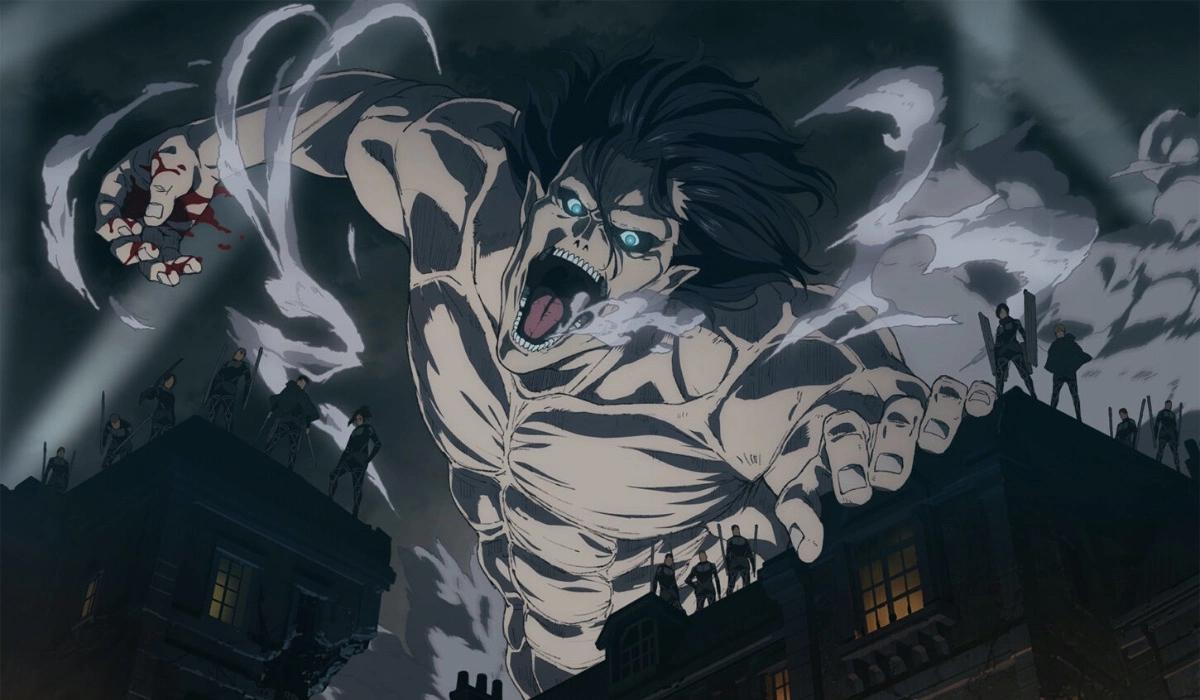 The War between Marley & Eldians begun and things have escalated pretty quickly. What was supposed to be a head-on attack became an ambush surprising the Generals of Marley Military. Previous episode sparked an emotional heartbreak after our “Potato Girl” was killed by mere vengeful brat. Sasha’s death impacted the AOT community to such extnet that for a length of time her name hovered at the Twitter Trending List. For now, both sides have taken break and the Eldians are back again in their homeland. With this, let’s look into Attack on Titan Final Season Episode 10 Release Date, Time and Discussion.

In all of the Final Season’s death, Sasha’s death is the most surprising one. A soldier of such high spirit killed in a petty way is totally unacceptable. Her sudden death pushed the AOT community in a limbo with more questions than answers. After Sasha’s death countless speculations have sprouted regarding another important character’s death.

Sasha was loved not only by the people in Paradis, but also a Marleyan, who loved to feed her never-filling stomach. This cook from Marley was also moved and shade tears after he learnt about her death.

I think that’s more than enough to understand the situation.

Sasha’s demise broke the Connie-Sasha-Jean trio, and the gap in the middle will never be fulfilled again.

AOT Final Season Episode 10 will release on Sunday, February 14 at 07:10 (PDT). The kids have escaped the prison and are trying to run away from Paradis, on the other hand Zeke has already started receiving punishment from Levi. Let’s see what will happen in the upcoming episodes.

How Did Orochi Get All The SECRET Information? SPOILERS!!

You can watch AOT Final on these streaming platforms