Chapter 1011 took a sudden turn when Otama made her appearance in front of Big Mom. Even though Big Mom is a cruel Pirate, her motherly love comes out when she is around kids under 10. And now that she have learned that Otsuru’s village will be annihilated and everyone burnt to death, she has become enraged against Kaido’s pirates.

From the very beginning of Wano Arc, Otama has played a very important role in multiple side. She has experienced her time with Straw Hats, Big Mom, and also some time with Kaido’s forces. And, yet again we see how important she is as a side character now that Big Mom is hunting them. Chapter 1012 will be an interesting one to see as to how will Kaido respond to Big Mom’s new decision.

When Big Mom lost her memories after being swayed in water, she landed on Wano’s shore. After than she met Otama, Chopper and Momonosuke and we know what happened after that. But, when it’s Big Mom, nothing is more important for her than food.

She makes friends and enemies on the basis of food. If you recall correctly, before the Straw Hats landed on Wano, they had to face Big Mom’s hunger pangs. During that time, she even ran over her own town.

And, Otama helped Big Mom when she was in hunger and Otsuru fed her even though the same village needed more food than any other. After all this, it’s safe to assume that Big Mom treats Otama as her best friend in Wano, and if anyone tries to hurt her, Big Mom would take it personally.

In Chapter 1011 when Nami, Usopp, Otama and others are trying to escape, Big Mom makes her sudden appearance. But, after seeing Otama and learning that Otsuru’s village is about to get ravaged, she cannot control her anger and attacks Queen.

If the battle between Queen and Big Mom continues in Chapter 1012, then this would be the second time these two giants will lock horns. It’s hard to imagine whether Big Mom will also attack Kaido only because of this simple reason, but, it’s Big Mom and it won’t be very surprising if this happens.

The Spoilers are out early this week. 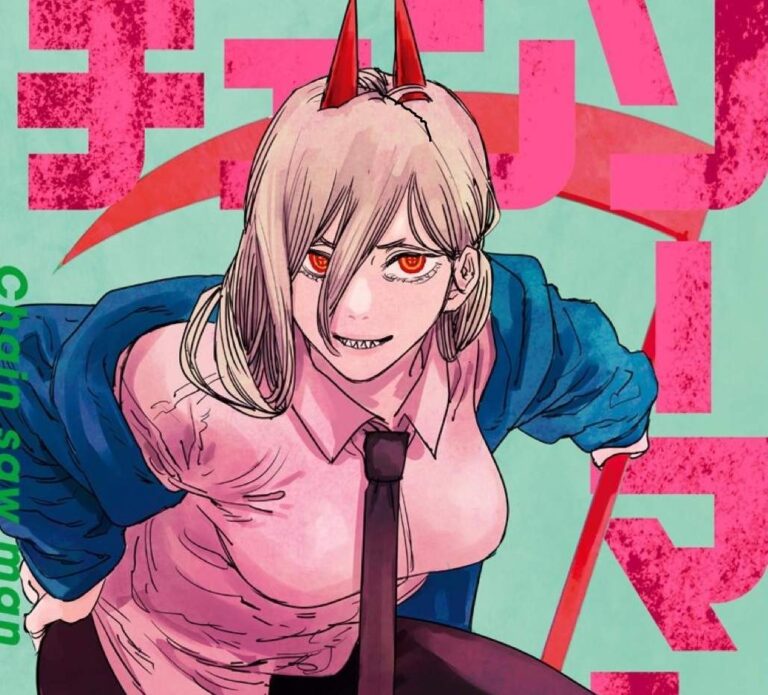