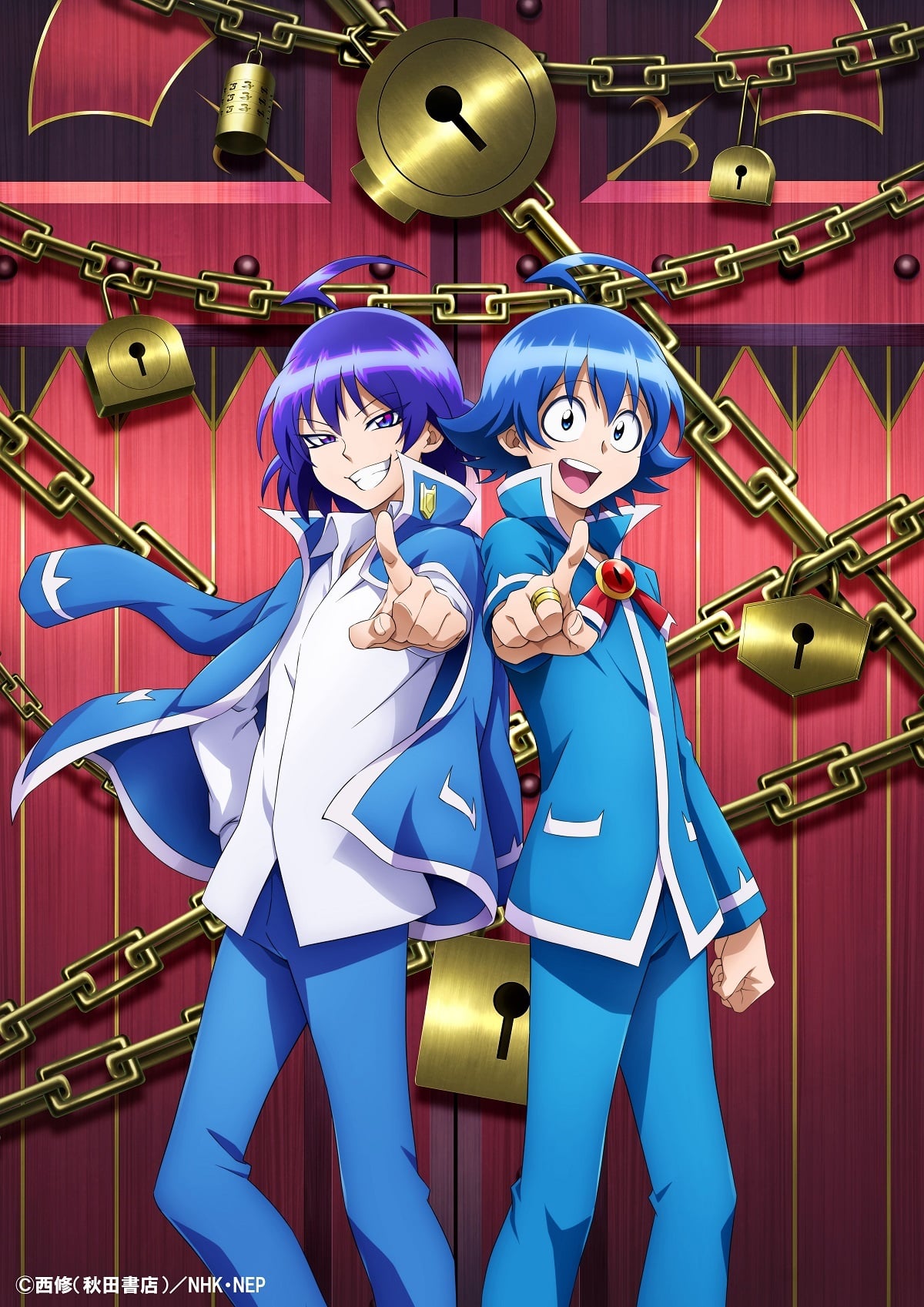 Whenever there’s talk about Humans and Demons the name Suzuki Iruma cannot be missed! Especially when there’s ongoing speculation and countess theories raging about his real identity. So, I think it’s worth to ask this question: Is Iruma Half-Demon?

And following the question is: Will He Become a Demon in Future?

Do you have any theories to establish a good answer? Well, if you don’t let’s find it out together…

My personal view on this is No, Iruma is not half-Demon. But, there are also always various fan-made theories that suggest that there might be a little chance.

For example: from the beginning of the series, the Demons have repeatedly talked about the disappearance of the former Demon King, Delkira. The manga have revealed almost nothing about Delkira, not even his face!

So, the community have gone wild with speculations that for some unexplainable reasons the Demon King escaped the Netherworld and landed in the Human Realm. Most probably to experience life in a different, more intense way.

This speculation finds a secure place in the community because in the “Evil Iruma” phase, Iruma looks pretty similar to Delkira…

Did Delkira Transformed Himself To Iruma?

This question is directly linked to the theories I mentioned above, but with a different twist! Can there be a chance that Delkira went an extra step and intentionally forgot everything to begin a life as a Human?

Well it does feel to much to digest, but this type of thing is nothing exceptional for someone like Delkira! On top of that, Sullivan specifically choosing Iruma is one another thing that does ring a bell!

What do you think about this theory? If you ask me, I don’t believe it totally, but yeah, it’s a speculation, so it does have 1% chance of happening!

“Alikred“ is what Ali-san’s real name is. A name given by Iruma to his secret friend. What Alikred was introduced in the story, he was treated just as an addition to Iruma’s unique abilities. But, things changed drastically when Iruma named him!

If you focus a little extra the letters in the name Alikred is arranged exactly opposite to Delkira. This is the greatest mystery of the manga at present, and probably will be the same in the upcoming times!

But, even if we accept the fact that Alikred is, in fact, Delkira, then how did Sullivan transfer him to Iruma? Also, let’s not forget that Alikred evolves in size and, most probably, in power too when Iruma’s rank goes up…So, by the time Iruma reaches Chet (the highest rank) Alikred will have evolved into God knows what!

So, in conclusion Iruma is neither a Half-Demon nor will he become a Demon in the future. But one thing is sure: He will become the Demon King by the end of the series…

Is Iruma A Half-Demon?

No Suzuki Iruma is not a Half-Demon.

Will Iruma Become A Demon In Future?

No, Iruma will not become a Demon in Future.