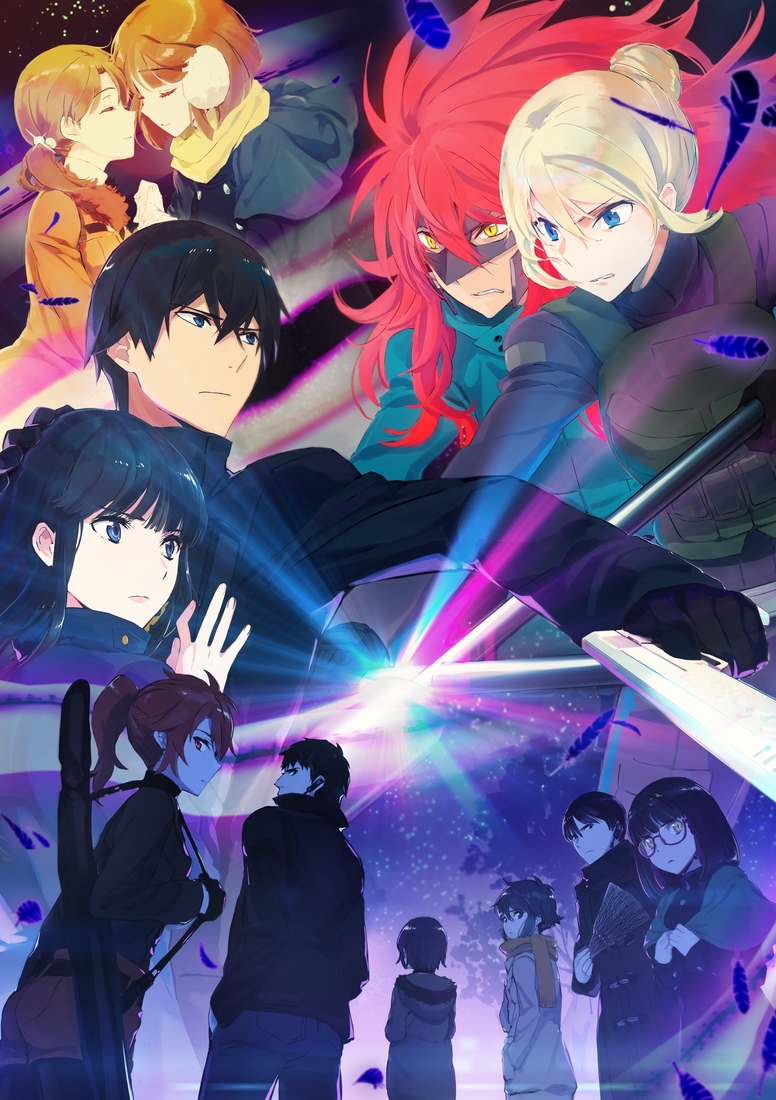 The official website of The Irregular at Magic High School Anime released the second trailer of the upcoming Anime. The first trailer was released back in March this year. In the first trailer, we were introduced to the first visuals of the anime and its rough plot.

The official website released the Second Trailer of the upcoming Anime on September 5.

The official website of the anime also revealed the Theme song and the ending song of the Anime. The Opening Theme is Howling and will be performed by ASCA. The Ending theme is The Nameless Flower performed by Miki Sato.

On top of that, for letting fans feel more involvement, the official website is also offering a service where you can make your own Student ID Card representing different Schools in the series.

You can make your own Student ID Here.

If you haven’t watched the First Trailer, then here it is:

The Second Season of The Irregular at Magic High School was to be released on July, but was delayed until October due to the ongoing pandemic.

The arc covers Volume 9-11 of the light novel series. This may be the final season of the series as the series completed its last volume on September this year.

The official website describes the first episodes as this:

It’s been 2 months since Shizuku left for the US as an exchange student. In the new semester, a news exchange student has arrived from the United States in exchange for Shizuku. Her name is Angelina Kudo Shields. Angelina’s identity is hidden, and she has magical powers to counter Miyuki.

An another insanely famous series is back with its second season. It’s Rising of the Shield Hero Season 2.

Before the Second is officially released on streaming platforms you can watch the first season and refresh yourself with the Original Plot.

The story centers around Shiba Tatsuya and his sister Miyuki. Miyuki is a candidate to succeed the Yotsuba Clan which is one of the 10 Master Clans that govern Japan’s magicians. Miyuki is arguably the best magician in the world and is enrolled as a first-course student at highschool. But, Tatsuya is in the second course and is considered to magically weak. But, he has an in-depth knowledge of technical, combat, and unique magic abilities. This uncomparable knowledge and thinking lead everybody to think him as an Irregular to the school’s standard rankings.

As of 2019, the franchise has 15 million copies in print. This is easy to say how popular the series is. 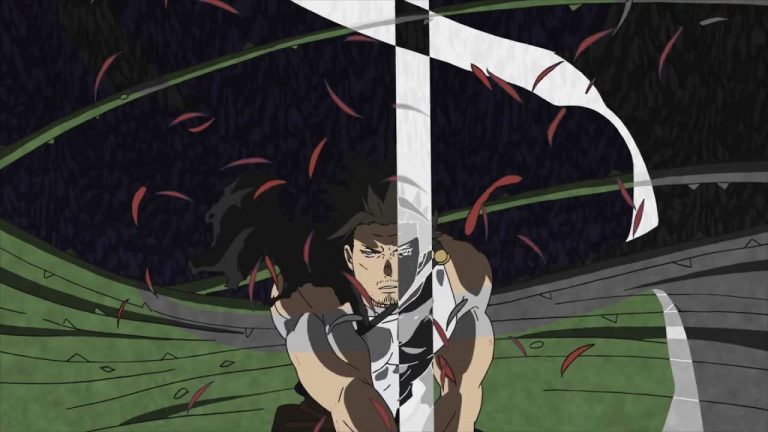