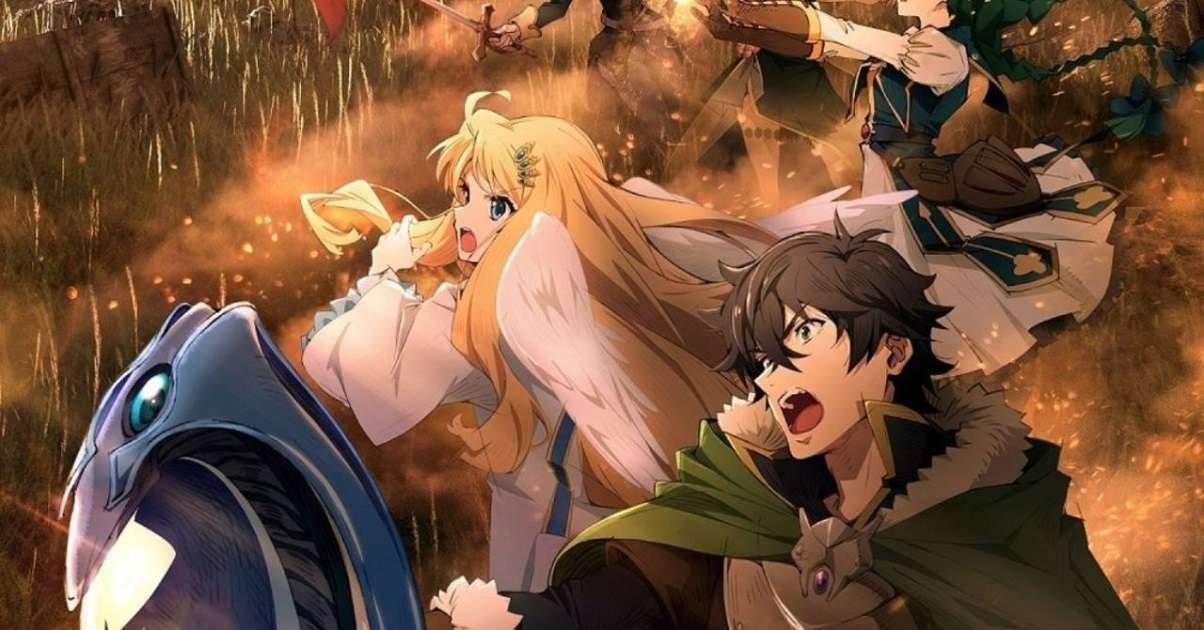 With the Genre of Isekai overcrowded, good Isekai are harder to find. Only a handful of Isekai is worth watching, and even a few that deliver the perfect blew-away feeling. Rising of the Shield Hero is another Isekai series with a unique and fantastic story. The story of the series revolves around Naofumi, who, is spawned as a hero, but, the only power that has got is his Shield.

The official website also revealed the Visuals of the Second Season of the Anime.

Rising of the Shield Hero Season 1 premiered in 2019 with 25 episodes and was liked by fans.

The official website of Rising of the Shield Hero announced that the Second Season of the Anime will be broadcast in 2021.

As of now, there is no official announcement of the exact month and date, just as speculation we can safely say that the Second Season will release in the month of April.

Crunchyroll has acquired the distribution rights of the Second Season and it will be simulcasted overseas. There are also talks that fans won’t have to wait too long between Season 2 and Season 3 of the Anime.

Season 1 of the series introduced us to the different characters and led a path deep into the story. We came to see how the protagonist grows as a Hero who has nothing to fight but a shield. The First Season ran for 25 episodes and was not rushed. In fact, Season 1 has a 4.7 rating out of 5 in Crunchyroll.

In the Second Season, it is sure we will be introduced to other aspects of Naofumi, Raphtalia, and Filo.

Before the official release of the Second Season, you can watch the series if you haven’t watched before.

Later in 2014, a manga version was also releases written by Aiya Kyu in Monthly Clapper Flapper magazine. The mange version of the series is also still in serialization.

The story revolves around Iwatani Naofumi, who was suddenly summoned by into a parallel world along with other 3 men to become Cardinal Heroes. Cardinal Heroes are the fighters who stop monsters from the inter-dimensional realm into wreaking havoc into the human realm.

Though Naofumi is a Hero, he is looked down upon by people as just a Hero with a mere Shield and no weapon. On top of that, Naofumi had to face humiliation when is was first summoned into the Parallel realm.

There are many great series getting their Second Season, Welcome to Demon School! Iruma-kun is also getting a Second Season.