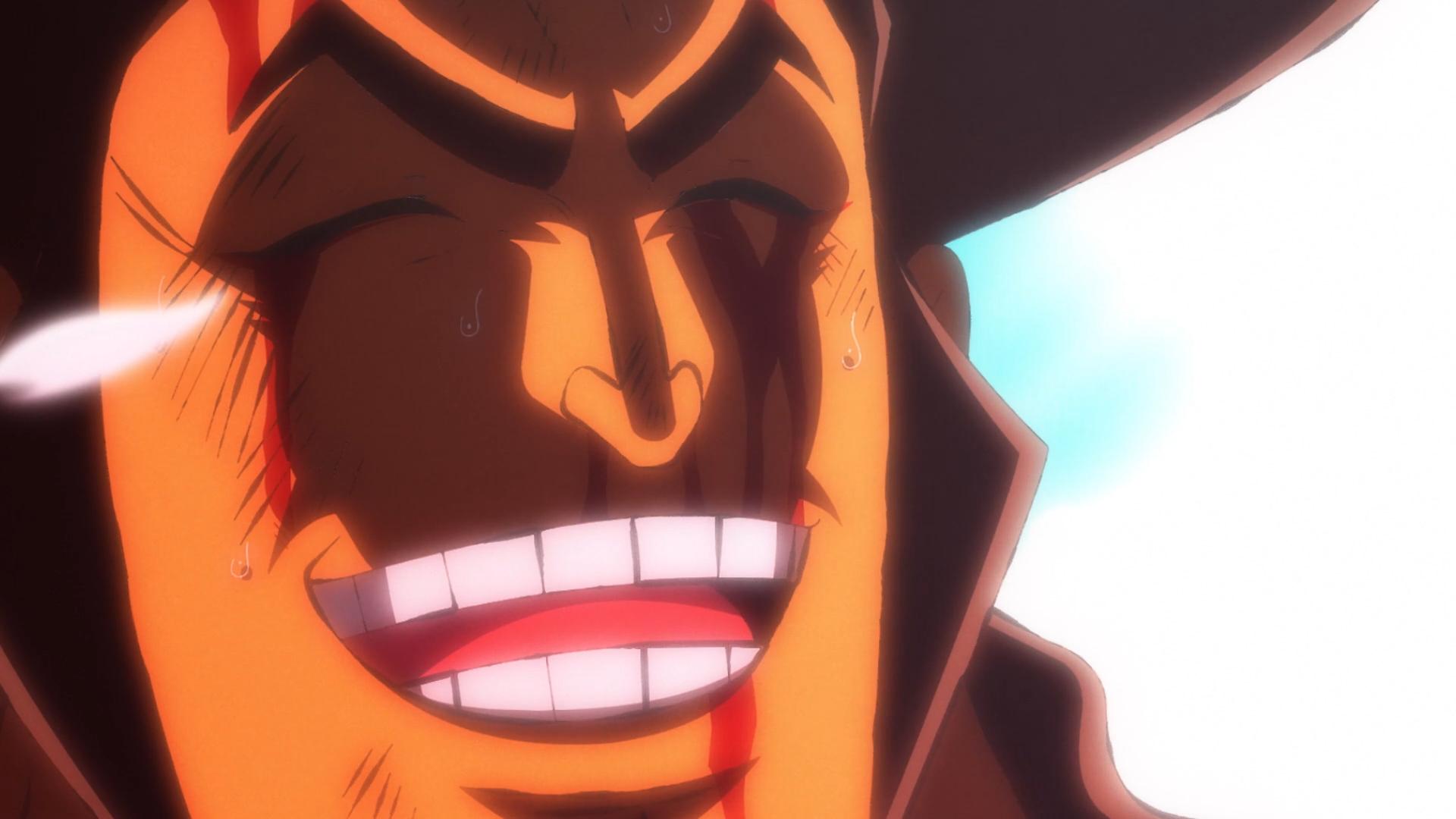 One Piece Episode 941 will Release on Saturday, September 12. One Piece is running as per schedule and there is no news on any delay.

Since few episodes we are dealing with Yasui getting arrested and getting a death sentence. The episode starts with Yasui tied up and ready to be executed upon Orochi’s arrival.

As we know Yasui was a Daimyo and had the possibility of taking the place of Oden. He was also in a sense the mentor of Oden who was going to be the Ruler of Wano. So, tricking some petty guards of Orochi is just a child’s play for Yasui. And he did it with the Guards.

He claimed that the symbol of raid for which countless people were jailed was nothing but a hoax. It was just a prank played by Yasui. After saying this, Yasui thinks that “Now, nobody will believe Orochi”.

What Orochi was trying to do is to sacrifice himself so that the prisoners are released and can carry out missions to raid and defeat Kaido.

While Orochi is reaching the destination where Yasui is kept, Yasui says some famous words that is absolutely suitable to describe Orochi. The words were said by Oden:

“A man of Low Caliber shall never know the Taste of Oden as long as he Shall Live.”

Listening to this, Orochi could not control his rage and Orochi himself and his bodyguards shower bullets into him.

While getting hit by countless bullet, he recalls his memories with Kinnemon and other. He recalls how Kinnemon and his group were just some thug who were working under Oden, and how he lend them money to study and build themselves. He also sees Otoko and recall the past with her, how they used to play and travel together.

Then after getting hit by countless bullet, Yasui falls on the spot and dies. Otoko arrives and tries to get near her father. She is desperate to get near Yasui.

The Sinister Secret Behind their Laugh:

When the villagers and Otoko sees Yasui dead, they start to laugh loudly.

Anyone who has no idea what’s happening may think that someone has cracked a joke.

Zoro becomes angry after he sees that everyone is laughing after the death of Yasui. But, Komurasaki reveals that the reason they are laughing is because, that’s the only expression they can bring on their face.

It is because of the Smile Fruit. The fruit has become a curse taking away their way of expression. Either the cry, smile, sleep, be angry, the only expression that they can show is the expression of laughing.

All in all we can easily say that Oda has again hit the emotional gear and it is at full swing. Since, the beginning of the One Piece series, we were shown that how behind every so-called peaceful country there is a Dark Secret. We saw during the Arlong pirates, while the Starw Hats were losing their Ship, While Ace died, While Pedro Died, While White Beard died.

We can say that many other emotional punches are still due that will hit us in the upcoming episodes of One Piece.

Irregular at Magic High School Season 2 is official. Not much time of left for its release. Season 2 is probably the final Season of the series.

Check out what Shiba Tatsuya has under his sleeves and who is the New Character in the New Season.

Finally after so many chapters, we got to have some update on Yami’s status. Good thing is that he’s alive. But, the bad thing is we don’t yet know what’s up with William! The Second Gate is opened and more Devil have emerged in the Human Realm! I can’t wait for this arc to get… 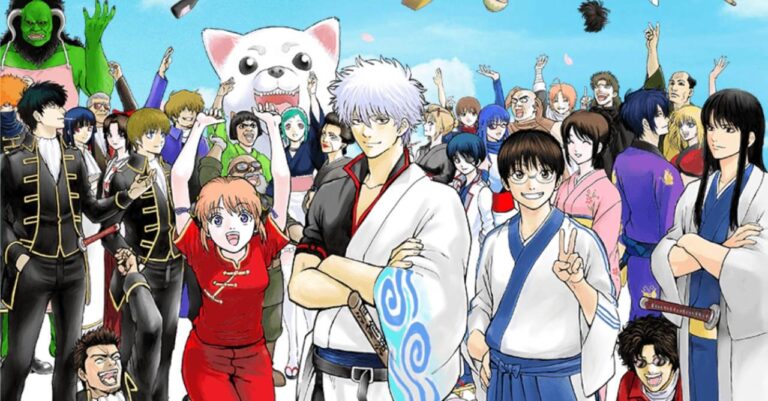