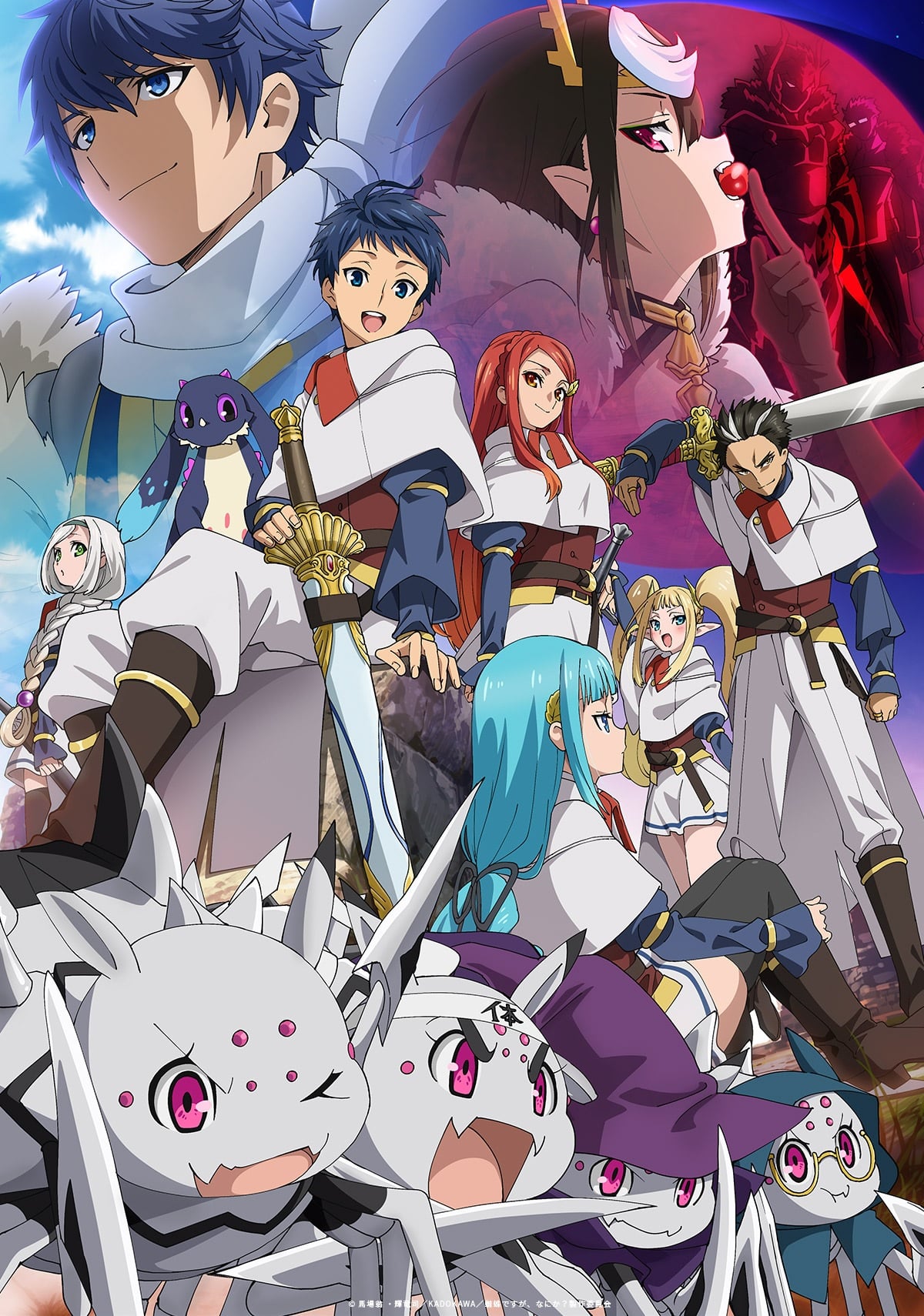 With its first episode being aired, So I’m a Spider, So What? has quickly become one of the most anticipated Anime this season. The Isekai genre has produced some of the most loved series lately on the top being Re: Zero and That Time I Got Reincarnated as a Slime.And now, we have a new addition to it.

A latest update coming the official website revealed that So I’m a Spider, So What? will have a total of 24 Episodes. Though the reveal was indirect, it’s a reason to celebrate.

This information came out when the company announced Blu-ray and DVD BOX release of the Anime. Below you can see how the episodes will be divided in different Volumes:

Why Does Gojo Wears A Blindfold? SPOILERS!!

You can watch So I’m a Spider, So What? on Crunchyroll

The protagonist who calls herself “I” was an ordinary high school girl when suddenly she died an reincarnated as spider in a world of Magic. Even though she has reincarnated as a Spider, her memories are that of her past life. Being a Spider, her only special ability is her spiderweb and now she can do nothing but survive with than. Hence, starts the journey of the world’s most positive spider who endures harsh environment and mortal challenges in order to stay alive.