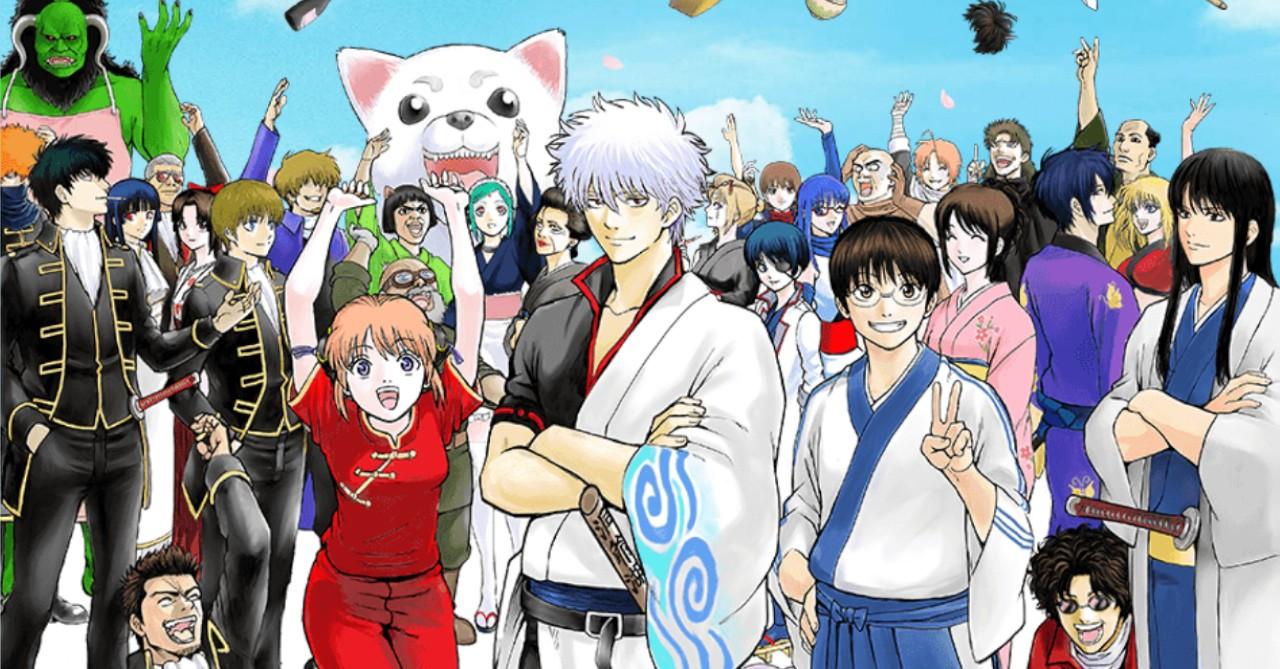 Gintama is one of the most loved series of all-time. But, the sheer number of episodes including movies has made the series hard to follow chronologically.

If this is the first time you’re listening about Gintama and planning to check whether it’s good for your time? I assure you, it won’t be a regret.

This short and precise list will guide you towards watching Gintama. Now, whether you want to watch the movies and the special episodes or skip is totally up to you.

Many who are interested in watching a famous series fall into a dilemma. Their main question is “Should I read the manga or watch the anime?”

Well, this is an obvious question as many times there is a striking difference between the original manga content and the anime which comes out. But, in case of Gintama there is no such difference.

Yes, here and there in some episodes, there are surely some differences in scenes, but the differences are minor and only an avid fan can catch it.

So, rest assured, you can watch Gintama anime and movies without thinking about losing out the main manga material.

What’s best about the series is also that there are no huge number of Filler Episodes. As for I recall, there are not more than 20-23 Filler episodes. And, what’s better? The fillers are not only interesting and fun, they don’t affect the main story.

As Nacht battles against the two high ranking demons, Asta has made his entrance to save him. In the past chapters we saw the secret behind Nacht’s sudden change and also got few hints as to why he hates Yami. Though the hate is not genuine, it’s more like a hate driven through sadness. Talking…