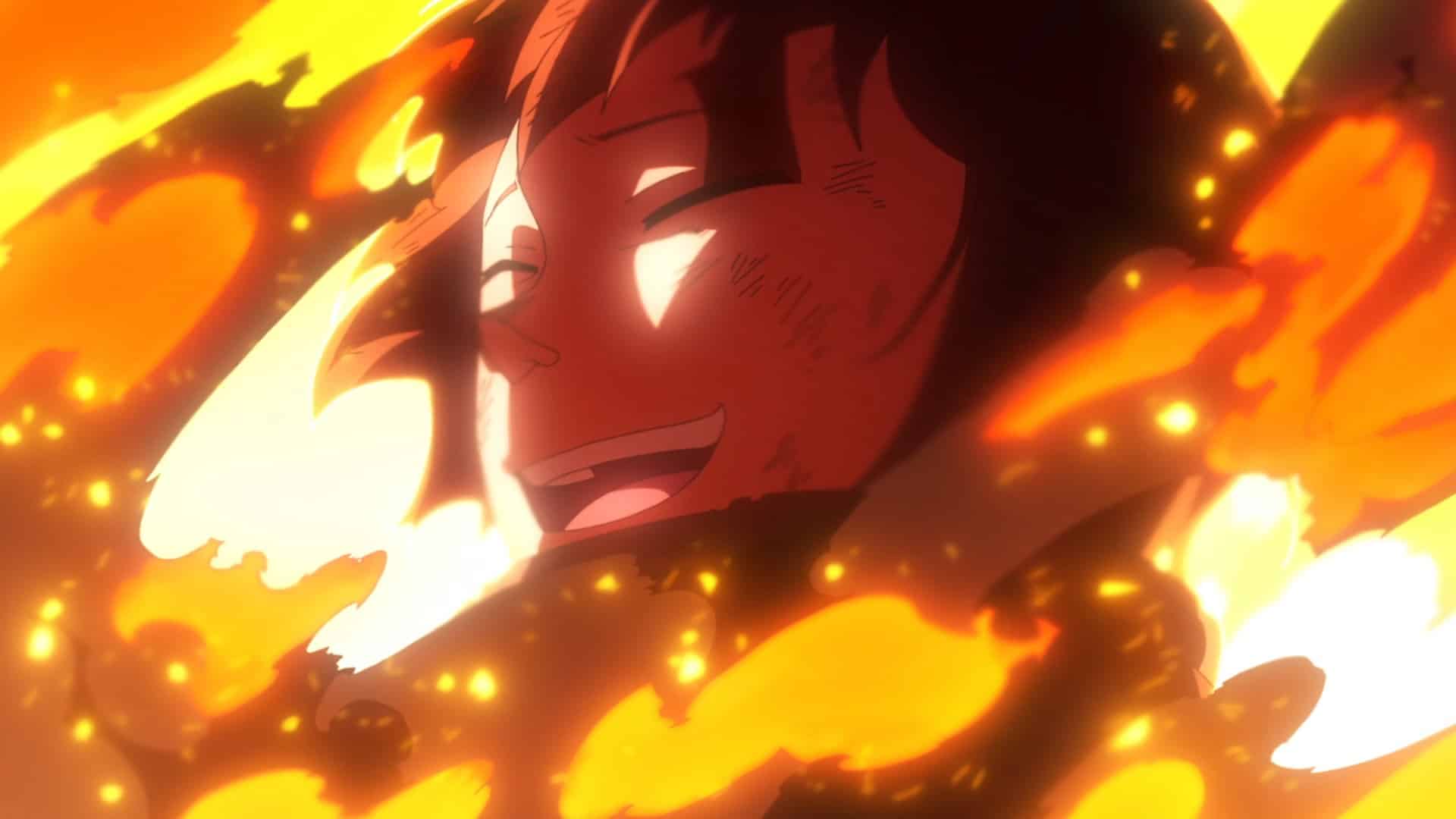 The Underground Nether Arc has begun and the Oze family has forced Maki to leave Company 8. Without Maki, Company 8 has lost an important member. Before the Special Fire Company enters the Nether, they have made different groups. But, after they enter they unexpectedly meet the White-Clad. With this, let’s look into Fire Force Season 2 Episode 22 Release Date.

Fire Force Season 2 Episode 22 will release on Friday, November 27 (PDT). In the next episode we will see how the Fire Force Company scramble to stop Ritsu from exploding the infernals.

In the previous episode, we saw how bravely Juggernaut fought against a highly trained White-Clad. But, his all-out attack came with a heavy price. He lost his left leg and his right hand.

Juggernaut is undeniably the MVP of the Nether Arc. With his one attack he achieved three things at once. He took the revenge of Hajiki, he also surpassed his limits, and also impressed Tamaki.

In the end, we see Juggernaut getting unconscious because of the heavy blood loss and Tamaki taking the responsibility to attack other infernals.

Maki’s elder brother is a soldier and also a caring one. The only reason why he entered the Nether is so that he can see in what condition did Maki fought.

He basically forced himself into the Fire Force team in which Lt. Hinawa is present. While they both are fighting a White-Clad, Oze repeatedly blames Hinawa that he brainwashed Maki into joining the Fire Force.

After Maki’s elder brother and Hinawa defeats the White-Clad, the scene switches to Shinra. While searching the Nether, he feels a disturbing aura. Turn out it’s Dr. Jiovanni.

But, after Arthur joins Shinra, Dr. Jiovanni becomes defensive and then tries to escape.

In the end of the episode, we come to know what the White-Clads are doing inside the Nether. Ritsu, is the mastermind behind the Necro-Pyro technique that transforms the dead into infernals. She is trying to accumulate all the infernals and then explode them at once creating a massive pressure.

If Ritsu succeeds, then the pressure itself would be powerful enough to destroy Tokyo from beneath.

This is where the episode ends with a cliffhanger.

You can watch Fire Force on these Platforms