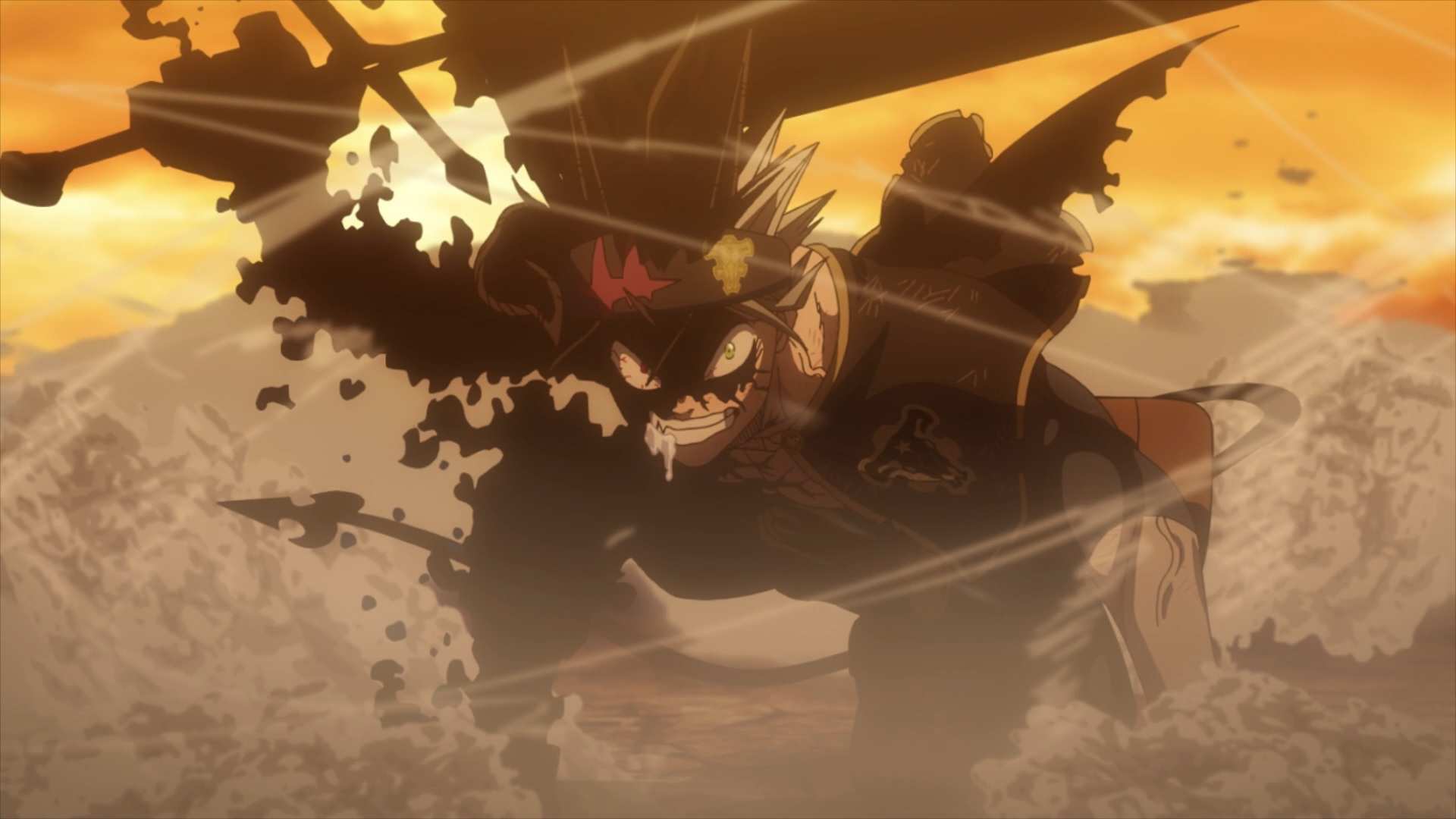 Guys, I know what y’all thinking. (Takes a deep breath) YAMI IS HERE!!!

BC community exploded when the last panel appeared…and why won’t it!! The Chad is here.

With this, let’s look into Black Clover Chapter 323 Spoilers, Raw Scans (if available).

While I was away, unable to read any spoilers (even the official releases), I had a strong feeling that it’s probably time for an unexpected character to appear.

But, did you notice one thing? The Sword?

It doesn’t look like your average steel-sword. It has tree roots on it?

I’m just guessing, but it’s most probably William. Else who could make such sword?

Seems like Tabata really likes his characters, whenever something really bad happens, there’s always someone to help them!

I also won’t be surprised if Yami and Asta fight together again, and this time they really finish the real culprit.

Vanica is gone, but, I don’t feel right about the other Devil. He hasn’t made any move, but, he must have some insane powers isn’t it?

Talking about predictions, now that Yami, Asta and Nacht will battle against Lucifero, the other Captains will face the other Devil.

Honestly I don’t know about Yuno, he can take either side. He might also go ahead and rescue William while the Devils are busy.

Oh, I forget Noelle and the pack. They haven’t arrived yet if I can recall correctly.

With Lucifero’s appearance, the War is heading to its final phase. Whatever happens, I hope no one dies, especially Yami.

Unfortunately, I don’t feel quite right about Williams and Nacht. Yami saved him once, who knows what’s going to happen the next time?

Well, that’s all the predictions I have…

I would like to hear your thoughts on this…

What do you think is going to happen with Yami or Williams?

That’s all for now!!

Okay, guys, the spoilers are out:

Black Clover Spoilers are always WAY ahead of the official release (good for us manga readers). I know most of you guys are eager to know about Yami (me too).

I’m on constant lookout for any new update, and will surely post as soon as anything is available.

The Raw Scans are already translated. Good for us readers!!

Whenever there’s talk about Humans and Demons the name Suzuki Iruma cannot be missed! Especially when there’s ongoing speculation and countess theories raging about his real identity. So, I think it’s worth to ask this question: Is Iruma Half-Demon? And following the question is: Will He Become a Demon in Future? Do you have any… 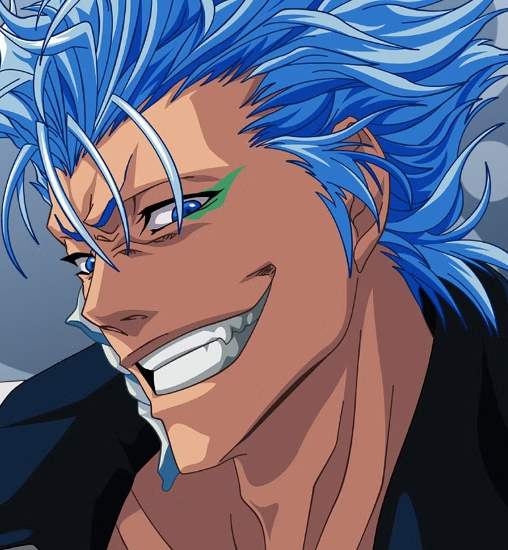