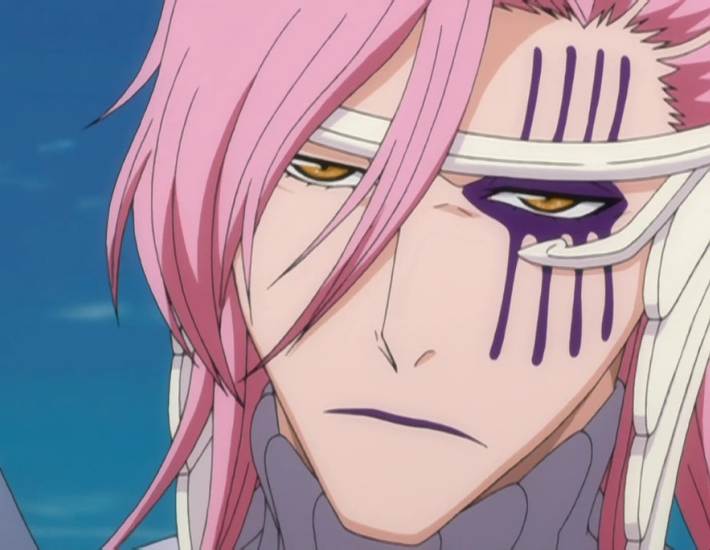 Bleach has countless characters, and among them we can only recall a few of them! Either they are one we love a lot or the ones we hate by heart. And today I’m going to talk about the 10 Most Hated Bleach Characters.

Yes, this is a peculiar list, but there sure are a number of characters in Bleach who are worthy of this hate/dislike.

So, let’s not waste any time and Move Ahead:

These are the most Hated Characters in Bleach.

Orihime is cute but stupid! And that stupidity is what irks many readers. Of course she is WAY better than Sakura (Naruto) but yeah, she does sometimes cause everyone to worry about her! Well the truth is that she is too simple and pure.

So pure that we think she is lame! Fortunately, she improves a LOT later in Bleach when she stops disturbing Ichigo and let him continue.

Well, I love Kon! He is the much needed sugar in a glass of plain water. For some people he is a naggy and lame personality, but back in the days we have seem him revealing his true identity.

He is absent in most of the later chapters, but he didn’t miss to make use giggle (or irritate) whenever he appeared!

Nnoitora Gilga wanted to become the No.1 and rise to the top of every Arrancar. To achieve that he did every sort of crime you could think of! He also unnecessarily pushed Nel to the brink of death just because he thought she wasn’t good enough.

You can say that Nnoitora is the type of character whom we love to hate! Yes, there are quite many fans of him…

Damn, I really did forget about this guy. Don appeared in the early days of Bleach and never appeared after that. Also, his lame attitude of not taking things seriously pushed him to the brink of death.

He deserves to be in this list of most disliked Bleach characters. What’s your thought about him?

Honestly, I love to hate Mayuri. And what can we expect from a former criminal? Thanks to Urahara that he not only got chance to serve as a Soul Hunter but also became one of the Captains.

He is mostly disliked because of his cruel personality and how he treats Nemu. Other than that he is a major asset for the Soul Hunters. The one time he came really close to death is while fighting Ishida Uryu.

Rather than outright hatred, Omaeda is one of the most disliked Soul Hunter in Soul Society. Especially because of how useless and wimpy he is. Thanks to Tite Kubo’s art-style, he also looked down upon for his looks.

A wimpy personality is the only thing for which he receives all the hate. Other than that he is a good person and also a good-enough fighter.

Loly Aivirrne is one of the Arrancar in Aizen’s army. And as most weak people do against someone who is stronger than them, her only is to harass Orihime and also physical harm her. Now, I don’t know whether she wanted Inoue dead, but her intention wasn’t right.

She got the perfect taste of her own medicine when Grimmjow annihilated her. She looked insulted but she never revealed whether she was really sad for what she did! And of course, we fans didn’t want her to stay in the manga pages too long…

I don’t know whether Hiyori forcefully maintains her nosy personality, or if she is just like that, but she got finely punished by the Hollow Ichigo when she pushed him too hard.

Hiyori didn’t appear much in the manga after that, but she is always remembered as one of the most hated characters in Bleach. In short you can say that her attitude towards everyone is too outward, which most of the time looks like she is bullying you.

Szayelaporro Granz got what he deserved when Mayuri defeated him with his power drug. You can still ask anyone is the community section about him and most of them will accept that he is one of the worst villain.

He is not that strong, but insanely intelligent and over confident. Worst of all, he began complaining when he failed against Mayuri.

Momo Hinamori is unarguably the most hated character in Bleach. I won’t say fans abhor her, but she really receive a lot of hate. It’s basically her nagging attitude that irks readers. Though she didn’t appear much after Aizen left, she really did obsess over him.

Her obsession also led Hisugaya and other Soul Hunters in danger later in the manga. On top of all she is weak AF! She can barely fight and beat a powerful Hollow… Well, I can point a LOT more reason, but I’ll stop here.

What’s your reason to hate her? Is there anything I missed?

Who Is The Most Hated Character In Bleach?

Momo Hinamori is the most Hated character in Bleach.

Why Is Orihime So Hated?

Orhime Inoue is hated because of her silly and stupid personality. She also complains a lot. 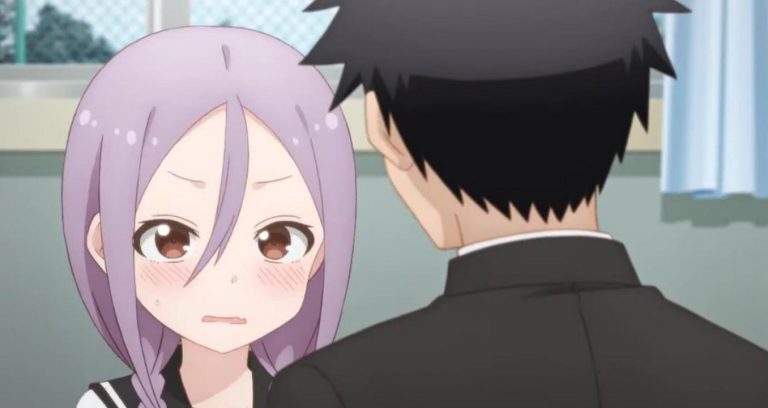