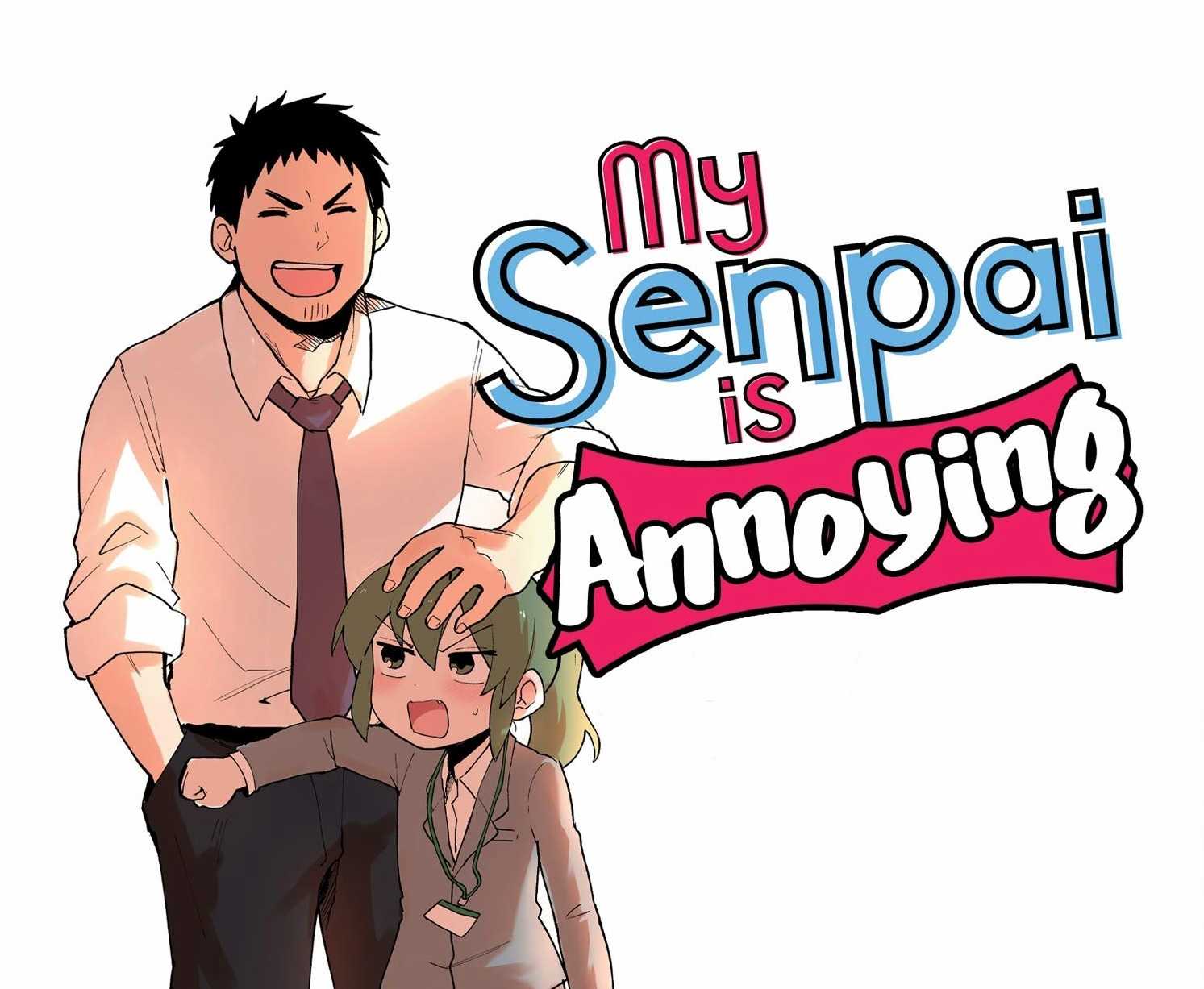 The official Website and Twitter of “My Senpai is Annoying” revealed a new Visual Poster and Staff of the upcoming series. This is the first update regarding the anime and as of now there are no talk about it’s release date.

The story is about Igarashi and Takeda. Igarashi is a young hardworking lady who is punctual and wants to keep things arranged. On the other hand, Takeda, her Senpai at work constantly annoys her and is as loud as a human can get. Even though Igarashi is always irritated by her Senpai’s action, she eventually finds herself growing closer to him. Hence, starts the story of these two office workers with their days covered in comic mishaps and charming events.

In serialization since 2017, My Senpai is Annoying chapters are released on pixiv Comic website under the comic Pool web magazine banner. Within a very short time, the series became a hit among readers and won the web manga division of Tsugu ni Kuru Manga Award in 2018. According to the latest reports, the manga has 1 Million copies in circulation, clearly showing its popularity.