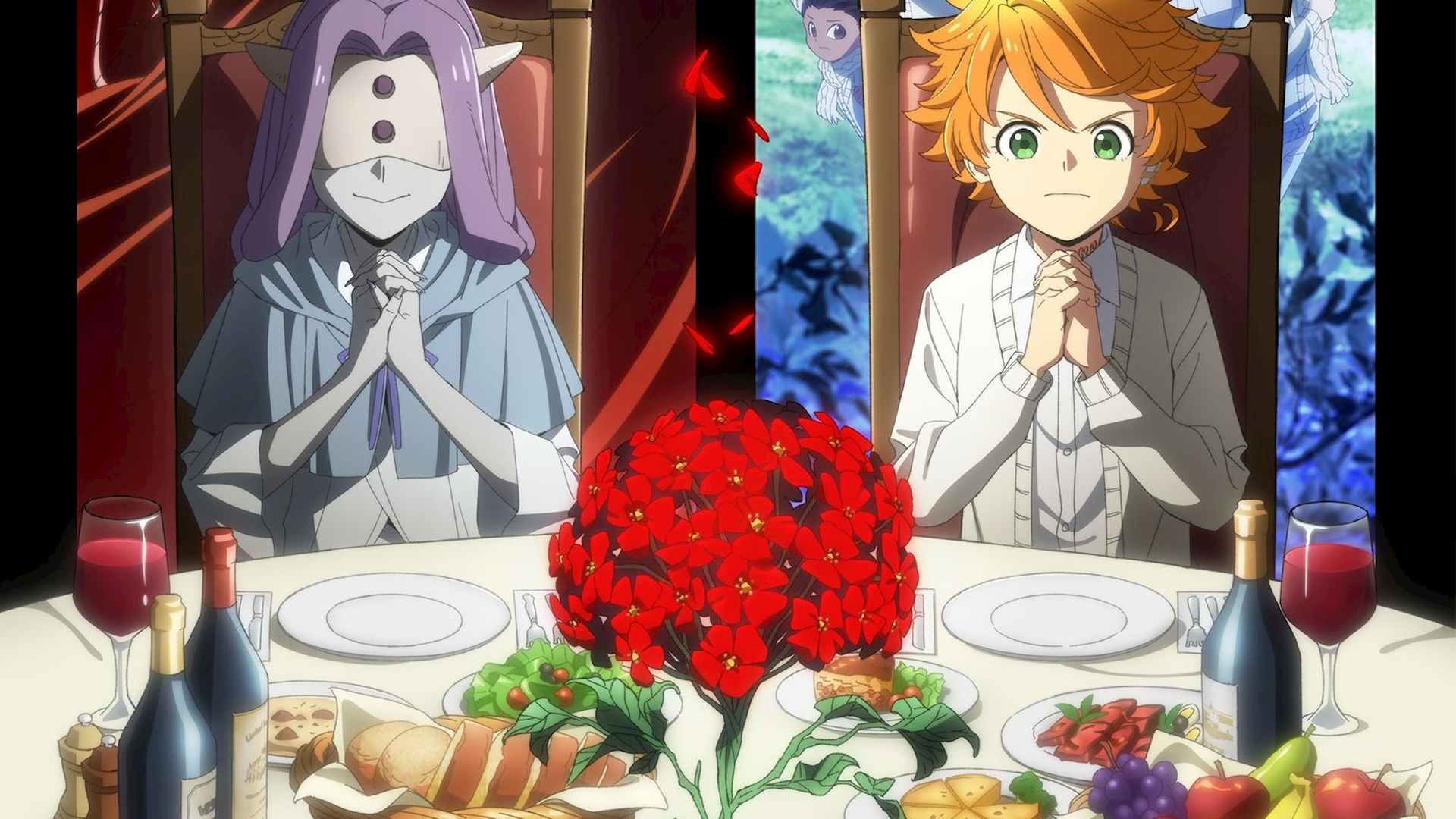 The Promised Neverland is one of the most anticipated anime of 2021. After the fantastic response of the first season, a new season was always a welcome. Since, only the first episode has aired till now, there was not much information about the total number of episode in Season 2.

A new update coming from the official website has indirectly revealed that Season 2 will have a total of 11 episodes.

The Blu-Ray and DVD releases will come with Limited Edition Perks ranging from Character Design and Three Sided Box drawn by Kazuaki Shimada. Shimada is the Character Designer and Chief Animation Director of both the Seasons of The Promised Neverland.

In contrast to the First Season, the Second Season will have one episode less. Which is a little bit disappointing considering the long gap between Season 1 and Season 2.

Does Nanami Die in Jujutsu Kaisen?SPOILERS!!

The Promised Neverland takes place in a reality where the value of a Human is only limited to a Monster’s taste buds. The only existence of a Human is to become a Monster’s food. Emma, Norman and Ray are the brightest kids at the Grace Field House orphanage, where they live under the care of a Woman whom they refer as “Mom.” Unbeknown to the outside world, these three kids one day accidentally discover that the life they were living was a total lie and one day they were bound to die. Hence, starts the journey of Emma, Norman and Ray and their quest to escape from this ill fate. 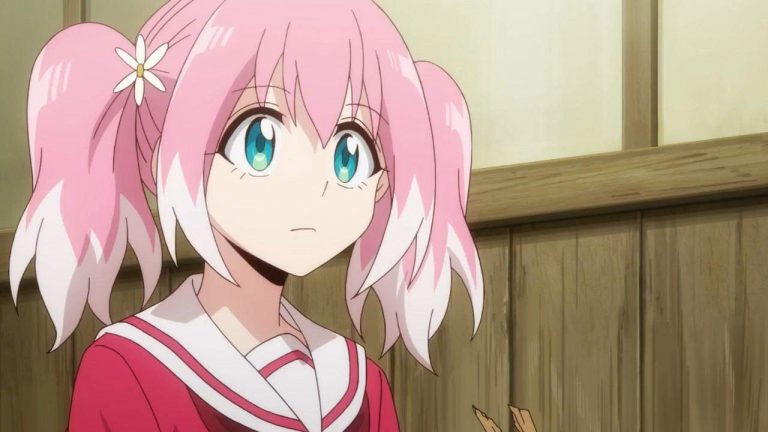