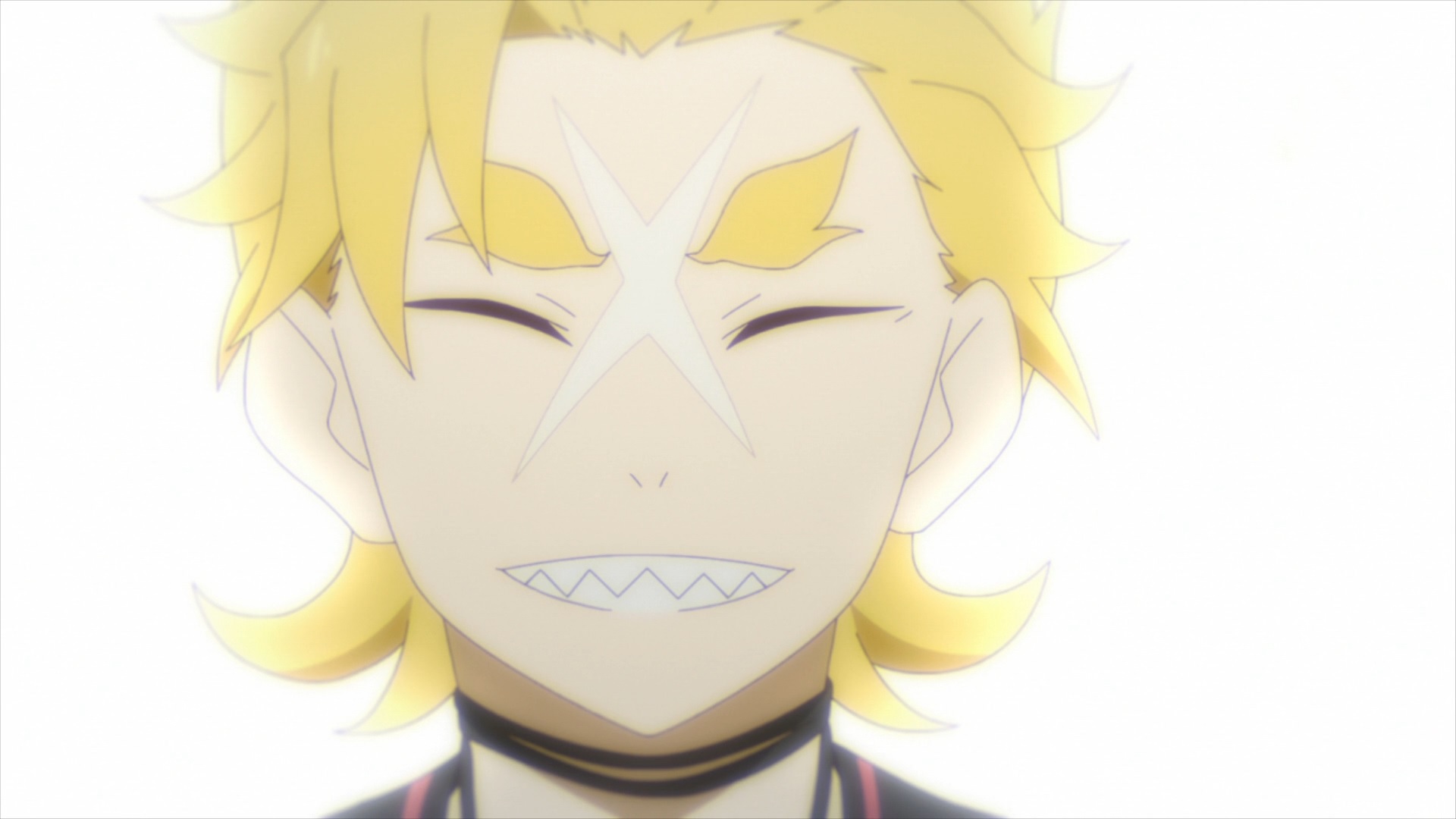 Re: Zero has been pulling out surprising episodes back-to-back. In previous episodes we saw Subaru’s dream getting fulfilled. A kiss from Emilia was enough to get his confidence back. And, In Episode 42 too, something happened that we never thought would ever happen. Episode 42 revealed the real reason why Garfiel was always angry. With this, let’s look into Re: Zero Season 2 Episode 42 Release Date, Time and some Discussions.

Re: Zero Season 2 Episode 42 will release on Wednesday, January 27, at 05:30(PDT). There is no Preview of the next episode, but, looking at the end of Episode 41, it’s sure that this time Emilia will win her fear as she has already won her trial against The Witch of Greed.

What is Black Flash? Can Itadori Use It Repeatedly? SPOILERS!!

From the very first time since Garfiel was introduced, he quickly became infamous for his rage. But, the reason behind it was never revealed. Also, the mark on his forehead was something that was never questioned. Though Garfiel’s age is not much and also there is no one in the Sanctuary to hurt Garfiel to the extent of creating such a deep scare, he had one.

And now, in episode 42, the reason is revealed. Many years ago when Garfiel was a kid, he took the trial. And, in the trial, he saw his mother die moments after leaving the Sanctuary.

That shock was more than enough for a kid to absorb, and it ultimately broke him.

How did Garfiel got the Scar on his forehead?

After coming out of the trial, he banged his head because he wanted to get rid of the last kiss his mother gave him before saying good-bye. That repeated banging of head gave his forehead a scar that is growing with age.

After Subaru and Emilia came out of the Trail, Garfiel was visibly angry, with blood covering his upper part of his body. It was almost sure that Garf was going to kill Subaru again after he transforms into a Tiger, but, something surprising happened.

As Garf launched his attack, Subaru unleashed “Shamac” a power that sucked Garfiel’s energy and brought him back into human form. That was probably done by Puck, who was inside of the pendent.

Still standing, not accepting defeat, Garfiel tried to land a punch, but a Dark-Blue hand came out of Subaru’s chest and landed the final blow. Even then he was trying to stand, what can we expect from a Tiger?

So, How was Garfiel defeated?
Out of nowhere, Patrasche cam running and kicked Garfiel as hard as she could, and ultimately Garfiel fainted. Funny way to get defeated though.

You can watch Re: Zero on Crunchyroll