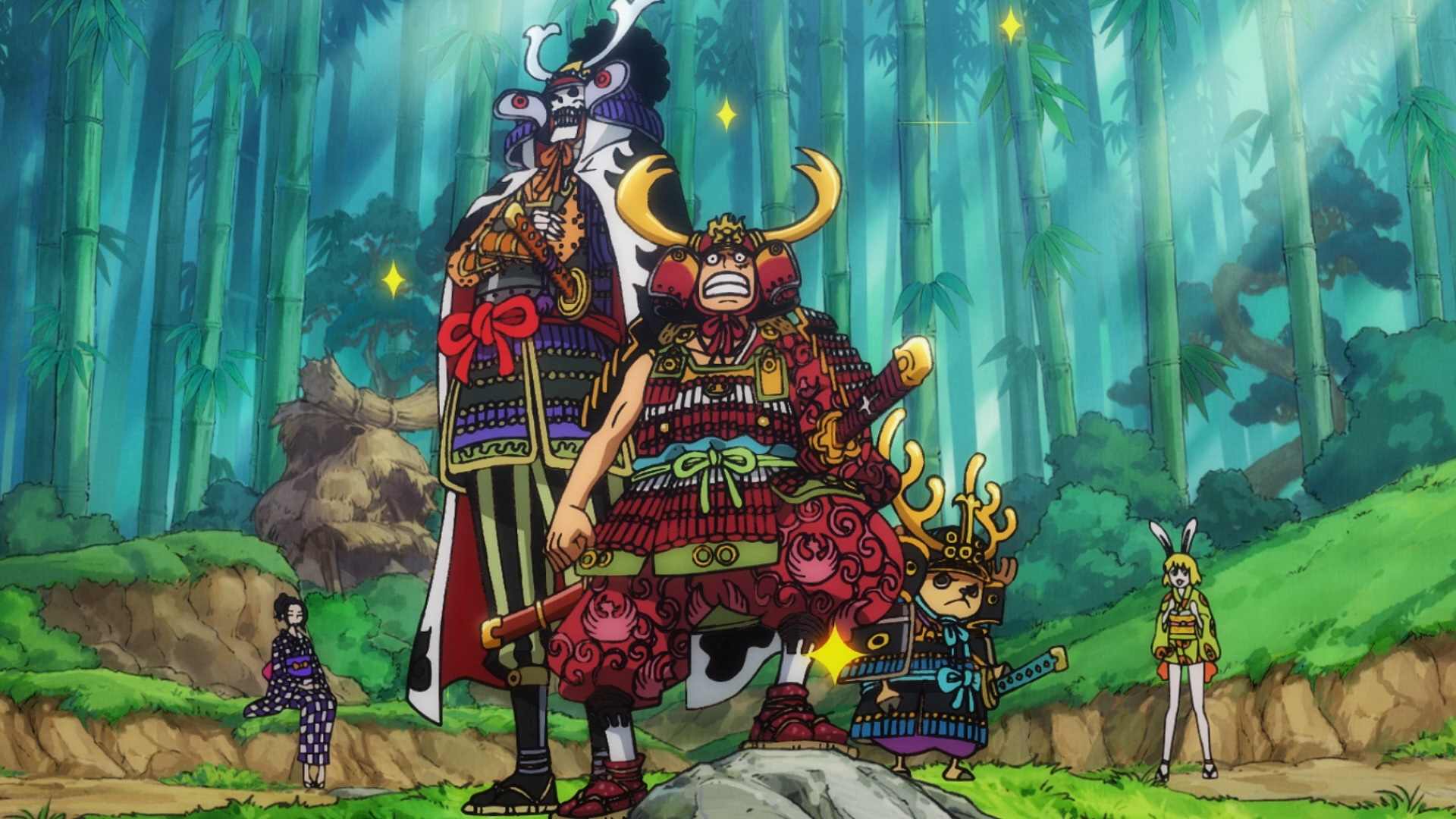 I’m sure you are eager to know about One Piece Chapter 1041 Spoilers, Raw Scans…

It’s also surprising how quickly Law and Kid calibrated their attack and took down Big Mom.

The biggest question revolving around almost every community forum is this:

Why? Let’s stop a second and think for a bit…

Yes, Kid’s so-called Railgun attack on Big Mom was insanely powerful. On top of it, she got ravaged by the explosives.

But, was that damage powerful enough to bring down a Yonko? That too, I think she is strong enough to go against Kaido… If we go back a little and recall Whitebeard’s and his death…

In fact, he was already under treatment when he was introduced in the manga…And an old man (72 at death) when the Black Beard Pirates killed him.

And how many attacks it took to bring down the man? I don’t think even Oda has counted it…At least I haven’t.

If that’s the case, then how is it possible to kill a Yonko so easily? And Big Mom is in no way as old (68) and weak as Whitebeard was.

Before falling into the pit, she also proclaimed that she’s not going to go down so easily. Here’s a hint for anyone thinking she’ll die…

Now, since we have completed a battle, it’s hard to predict where Oda will land after this.

Let me predict a future scenario that can happen after the events in Chapter 1040:

After every battle is settled and Luffy is full-on battling against Kaido…Big Mom will make her appearance.

And what happens after that can be these two things:

(1) The Big Mom Pirates secretly secures and treat her injuries.
(2) She goes on to ravage anything that comes in front of her and finally stops in front of Kaido where both Law and Kid are present.

This will fit perfectly with the setting: “Old Generation vs New Generation.”

An another theory is gathering traction as well. Shanks’ appearance.

Well, that’s all the predictions I have.

What would you suggest?

I’m eager to know about you thoughts…

Does Takagi & Nishikata End-Up Together? SPOILERS!!

The Spoilers are here:

Here is a nice thing about One Piece Spoilers and Raw Scans. They appear REALLY quickly.

Don’t be surprised if they appear just 2-3 days after Chapter 1040 Spoilers.

Well, as of now, it’s too early for any update. But, don’t worry. This section will be updated as soon as anything comes out… 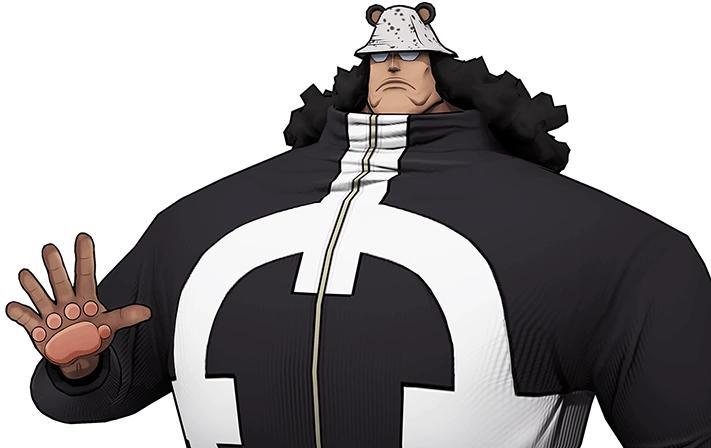 Solo Leveling is unarguably the most loved manhua ever created. Almost everything about the series is exciting. The characters, the story, action sequence, artwork…you name it. And above all the characters in the series there are these “Monarchs” who pretty much drive the story…So, in this post I’ll list All the Monarchs and their strength……