Is Deku at his limits? His physical body must be crying of pain by now, but, he is still pushing ahead. Within such a short time, he has grown so much, only his body is boyish, everything within him screams a MAN.

Before fighting Nagant, Deku was is fine condition, but, the pressure of fighting Nagant, and then consecutive battles against uncountable Villains has degraded his strength. But, he is lucky enough to have friends like Bakugo and the whole class who have arrived to help him get out of this subtle trauma he is experiencing.

Chapter 320 was in short, Deku vs the whole Class 1A. The chapter is a classical representation of how powerful OFA has become under Deku. I don’t he think has activated each one of the quirks. If only a handful of quirk can do so much damage then God save those Villains when he masters every quirk.

For now Bakugo, Uraraka, Ida and few others haven’t intervened yet. It’s going to be really interesting to see how Deku manages to fight against these star students, and also the closest to him.

Let’s see MHA Chapter 321 Spoilers, Raw Scans and have some discussion on Predictions.

In short, as I said before the entire chapter covered Deku vs Class 1A. Students other than Uraraka, Bakugo and Ida looks extremely agitated and sort of in stress to save their friend.

We might have missed two things. One is in the very beginning and the next one is in the end when Tsuyu tries to stop Deku.

The chapter starting with Tsuyu’s colored image shows a subtle indication that she plays an important role in calming Deku. And, the chapters also ends with her reminding him how she strengthened herself. Everybody in the class knows that Deku is the future of OFA, and hence he must have a sense of conscious responsibility. But, what he is showing now is not being conscious, he is just acting on his emotions.

Most of the middle part of the chapter contains struggles the students face in containing Deku. No one is able to contain him. Even Tokoyami’s powerful technique couldn’t contain him.

Other than this, I’m focusing on the subtle indication in the beginning of the Chapter. It’s Ida and Uraraka’s attitude towards Deku’s technique. We see Ida is pretty calm as if he is mapping the whole situation and planning a final attack to catch and finally stop Deku.

Uraraka on the other hand observes the 6th User’s ability(Smokescreen). If I recall correctly, the mangaka revealed that in the final portion of the manga, Uraraka and Bakugo will play an important role in Deku’s War against AFO. I think it’s about time she starts making her move.

Since it’s break next week, I think the community will go mad speculating the various scenarios this will continue. Todoroki has finally captured Deku, and Deku must be reaching his limits by now.

It isn’t hard to predict what’s coming in Chapter 321, but, yet we could go wrong. Chapter 320 ended with Todorki capturing Deku and Tsuyu reminding him about how to get mentally strong.

Hence, I think two things can happen. First is that Deku finally stops after Todoroki’s and Tsuyu’s plea, Second is that he riots and breaks away from Todoroki. And, if he does this, there is a great chance that Uraraka, Bakugo and Ida will make their move.

Uraraka’s power is not powerful in terms of brute-strength, but, her technique is a mess when used. The target will simply lose ability to get a ground and just float. But, now that Deku can walk on air now, there is low chance this technique will stop him.

Ida has speed, but Deku is faster than before. It’s going to be harder for Ida too. So, in the end we only have Bakugo who can really stop his childhood friend. We also have no information about All Might. Maybe he will arrive too in the end and slap some common sense into this thick-brain.

What is your prediction? Is it something that adds or contradicts with what I’m thinking? It’ll be interesting to know!

So, this time the Olympics are happening in Tokyo. Hence, next week most of the Manga are taking a leave. It’s good in a way, since the Mangaka will get little relief from their daily chores.

So, Chapter will officially release the other week. Most of the famous manga like One Piece, Black Clover, are taking a break, so it’s not just MHA.

The Spoilers are out after a week of break:

As said above, MHA is on a break next week. But, compared to the official release, Spoilers come out pretty early. Now that there is a week break, I’m guessing that Chapter 321 Spoilers will come out 4-5 days before the official chapter is released.

Does Power Die In Chainsaw Man? Will She Return? CRITICAL SPOILERS!!

The official Twitter handle of Tokyo Revengers is celebrating the manga’s new milestone. The report says that Tokyo Revengers has surpassed 65 million copies in circulation worldwide. At first when calculated, the report came as a cumulative circulation of 50 Million. But after rechecking, the numbers were way past the 65 Million mark. In fact… 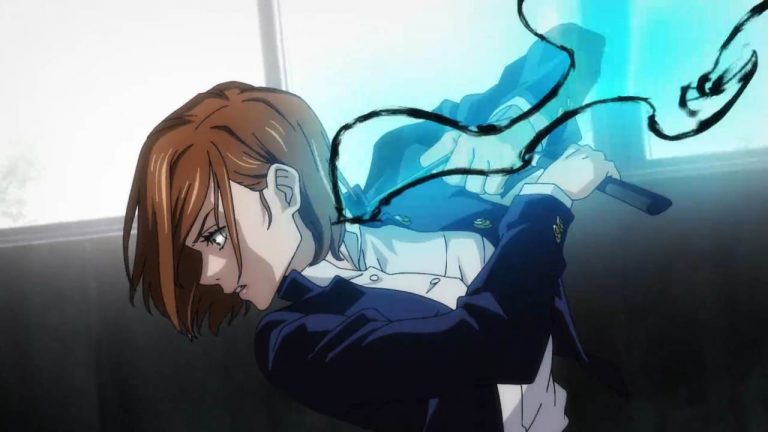