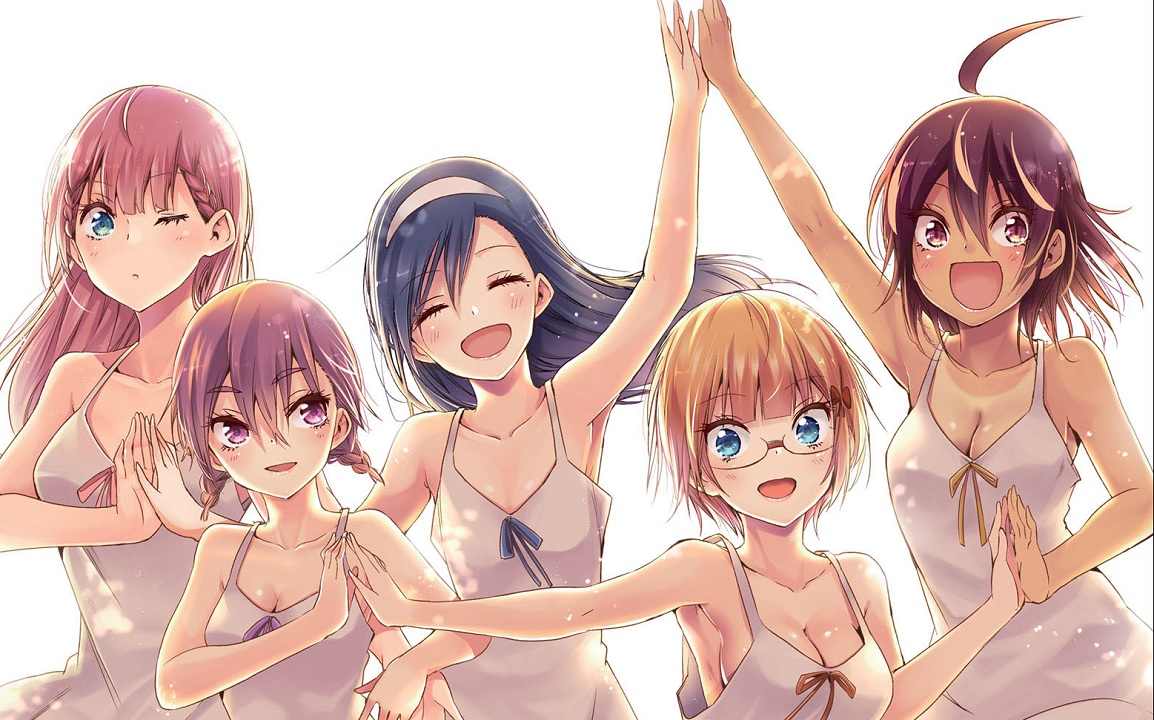 Few weeks ago, the Mangaka of “We Never Learn”, Taishi Tsutsui gave us a hint that the manga was approaching its end. And, the day has arrived. With release of the latest Chapter of We Never Learn, the famous harem comedy has ended after 3 years of serialization.

The official Twitter Handle of Shonen Jump also announced the end of the Manga.

Fans are expressing mixed reactions on how the series ended. Some say that the Mangaka took a good decision to show every girls story rather than focusing on one. This is good in one way, since, now, it’s on the reader how they interpret the story.

Though fans are giving mixed reaction, they are also happy that their series ended with a happy note giving every girl a chance.

Some fans are enjoying the series’ end by asking this inevitable question! “Did They ever Learn?” The answer to this is: “We’ll never know.”

Will there be a Sequel? The correct answer to this is a No! We Never Learn covered every reality that us fans wanted to see. When there a Harem, the real question arises that who will the protagonist end with. But, Taishi Tsutsui took a different route and showed every aspect making the series as balanced as possible.

We Never Learn is a Harem Comedy circling the life of Yuiga Nariyuki and this quest to teach Fumino Furuhashi also known as “The sleeping beauty of the literary forest” and Rizu Ogata , “Thumbelina supercomputer”.

They got this name because of their exceptional knowledge in the favorite subjects. On the other hand, Nariyuki is an average boy who works hard to achieve success. Now, this hard working boy will try to teach Rizu and Fumino who are clueless outside of their pet subjects.