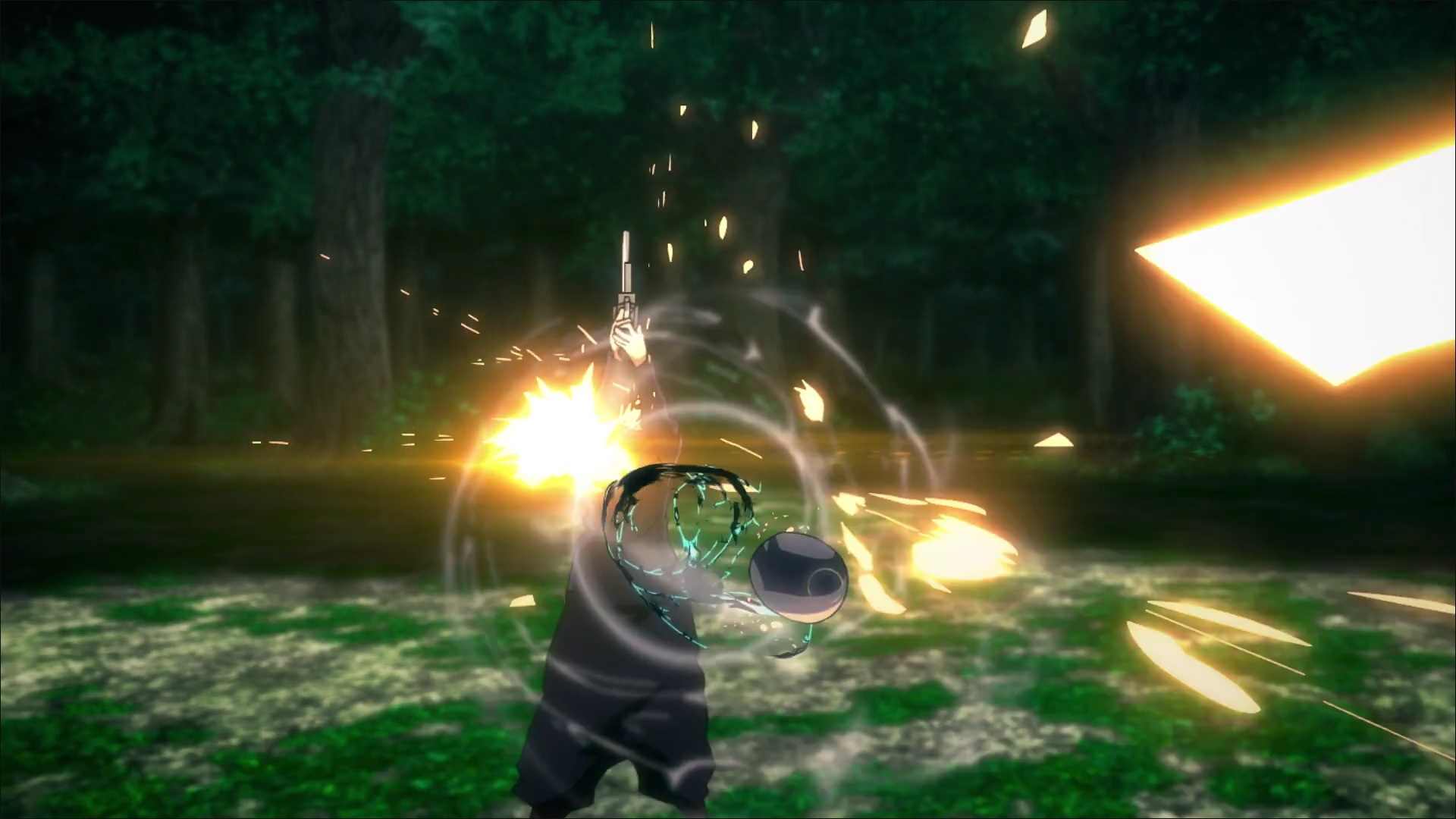 After what happened in Tokyo, it seems that all of Jujutsu Sorcerers is against Itadori, and Yuta has been tasked to execute him. But, as it’s clear that Itadori is not that easy to be defeated. On the other hand, Choso is also there to help him. Yuta is trying hard to land a hit on Itadori but, until now he has failed. It seems things has changed after Chapter 140 after Yuta landed a hit on Itadori. Things are getting a bit complex as Rika has come out of nowhere and Itadori, for the second time will probably die. Recent chapter of Jujutsu Kaisen are as unpredictable as it may be. With this, let’s look into Jujutsu Kaisen Chapter 142 Spoilers, Raw Scans, and few discussions.

We have to accept the fact that Choso is powerful. He is still alive after receiving so many hits from Naoya, who himself is extremely powerful.

But, even though Choso has quite the strength, the sheer speed of Naoya’s attacks have left Choso no option but to take a step back.

In the last panel, we finally see that Choso is unleashing a new technique. That’s intriguing if you ask me.

From an average high school student to suddenly bearing the strongest curse in history, Itadori has been put himself in some bad situation. Though he was able to handle Sukuna’s curse power, he life was instantly turned upside down.

Even in a action-packed show, it’s almost rare for a character to die. And, Itadori died once. And, it seems this will be second time he will die, though, it’s not yet sure since he is not the same Itadori from the time he died.

Chapter 141 has more questions than answers after Itadori got stabbed by Yuta, but, the reaction of Sukuna is different and there are various arguments on why he made the face in the end.

What do you think? Will Itadori die again?

On other note, we also see that Rika has come out, maybe that’s the reason why Sukuna is excited to see a powerful Curse after a long time.

Okay, Spoilers are here, and it seems we are nearing the end of the battle.