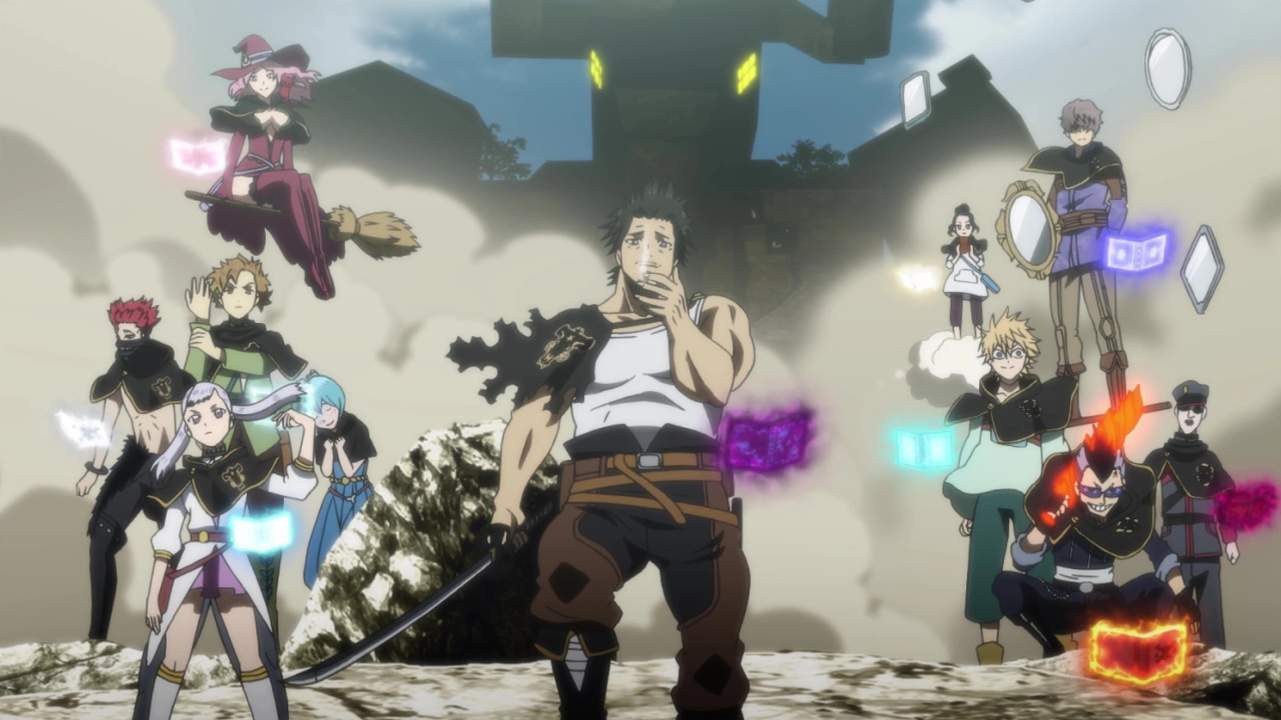 The Black Bull is the most loved and the focus of Black Clover. Almost everything in the story revolves around them. But what makes this relatively small squad so loved and respected?

Hence, in this post I’ll try to mention the 10 Most Interesting Facts about Black Bull.

(1) Has Two Members With Devil Possession

There are only two people in Clover Kingdom with Devil possession and both of them are from Black Bulls. If Nacht never introduced himself then Asta would be the sole person to have this!

This fact is subtle but is pretty impactful if you ask me! Also, Yami’s magic is pretty close to the Devil’s. Because Dark Magic can directly interfere with a Devil.

(2) Is The Smallest Guild In Terms Of Number Of Members

Unlike other squads that have a lot many members, Black Bulls only have a handful. There are only 14 people who make the Black Bull complete!

Though I have counted Nacht in this, but since he is absent most of the time, I don’t know whether I should count him as well? What do you say?

Yuki Tabata (Black Clover creator) really pushed his creativity with this idea and the whole “Black Bull” concept! Henry controls the Black Bull headquarter and when time comes he also has the ability to transform the castle into a Bull.

So theoretically Henry is not useless. Previous chapters have also proved this when the Black Bull castle clashed with Lucifero’s giant form!

(4) Charmy Is Based On Tabata’s Wife

This fact was also confirmed during an interview later/before. Tabata also confirmed that it was only her Personality that was taken and not the design! How interesting and cute is that?

(5) Everyone Has Unique Magic

This is an undeniable fact! Everyone at Black Bull has the most unique magic attribute. The only ones common is Noelle, Magna and Luck. Other than these three, everyone is unique.

And if you ask me, one of the most OP magic is of Grey’s. She has Transmutation Magic that can literally disintegrate anything/anyone with just a touch. Terrifying, yet beautiful…

(6) Every Black Bull Member Has A Sad Past

Another factor is that each and everyone in Black Bull were at some point rejected by society. Probably for have unique magic attribute. We have seen this with Asta, Noelle, Grey…

Heck even the captain of Black Bull, Yami left his land. And here too everyone stayed away from him.

(7) Is Considered The Weakest Sqaud

Black Bull is also considered as the most unprofessional and the weakest Squad in manga. People(in BC) have an impression in their mind about the squad for being a group of delinquents.

Fortunately, various and battles have finally proved this wrong. And in fact the Black Bulls performed the best in Spade Kingdom arc too…

(9) Asta Is Courageous But Immature

And Yami always has nice treatment for his immaturity! Fortunately, now that he is a grown-up, he has become more mature and takes decision thoughtfully!

(10) Yami Is Probably The Strongest Captain

Yami might be the strongest among all the Captains. This is not just my saying, but countless fans agree with this! The only one who can be stronger than him is Wizard King Julius Novachrono.

But he doesn’t take any pride in it and I’m sure he also doesn’t consider himself the strongest!

So, these are the 10 Most Interesting Facts about Black Bull Squad. Do you think I missed something? Hmm…let me think…Well, while I think, would you help me think too? 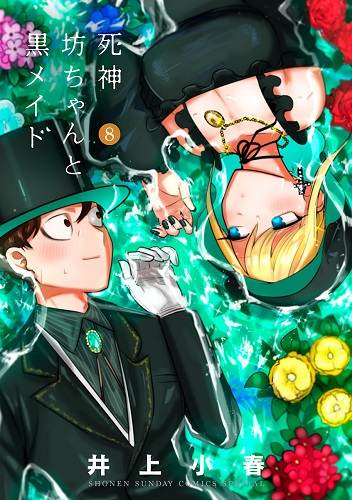 How strong is Asta really? This has been a hot topic among a large Black Clover fandom…Especially comparing Asta with Yami. So the question is: Is Asta already the strongest? In this post I’ll try to explain the everything related to “Asta vs Yami,” and the future!! Let’s Begin: Will Yami’s Sacrifice Trigger Asta’s Real…