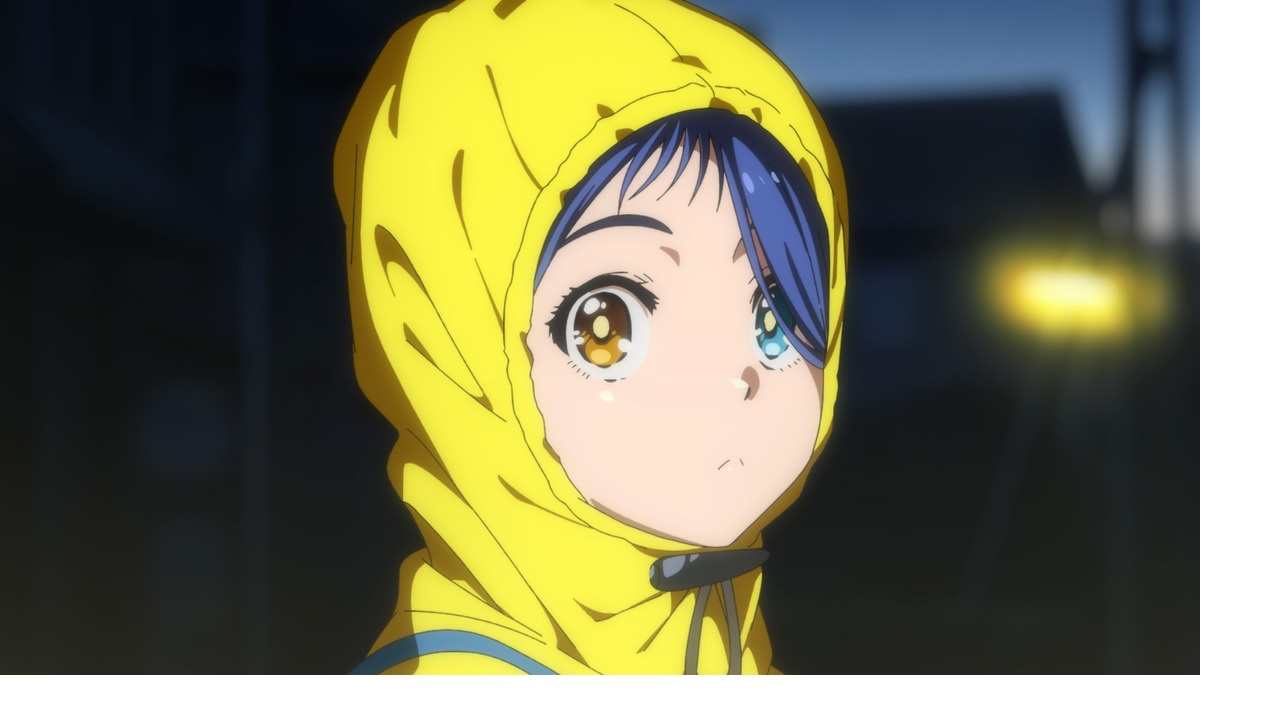 Some unknown but unique anime gets lost in the crowd of famous Anime series. When a famous manga/novel receives an anime adaption, all eyes gets stuck to them and this convention sways us from discovering some series that we have never heard of. Among them, Wonder Egg Priority probably stands on top.

The Official Twitter handle and account of Wonder Egg Priority released a new promo video before the airing of the anime. Aniplex streamed the promo video on their Youtube Channel.

The anime covers the story of Ai Ohto, a 14-year-old girl. One day while walking in the town, she hears a mysterious voice. The voice provides her an egg, and from that day beckons to her. The first voice that she hears is “If you wish to change the future, you need only choose now. Now, Believe in yourself, and smash the egg.“

The two minute promo introduces us to all important characters. In total there are four main characters in the anime who play their own part in story-building.

Within these two minutes of promo, the anime looks promising not only story-wise, but, also animation.

The official airing date of Wonder Egg Priority is January 12th. As of now, Funimation has the stream rights.

When Will Itadori Awaken His Domain Expansion?SPOILERS!!

In the two minutes video, the quality of animation looks good and fluid. Special emphasis has been put on mastering the facial animations. Its said that animation of an anime depends on the type of story. Wonder Egg Priority is an anime with a gloomy story and the animators at CloverWorks have done a great job representing this with art.

But, CloverWorks is animating various other anime this season, some of them are “The Promised Neverland“, “Horimiya,” and now Wonder Egg Priority. Hope that the quality of animation doesn’t get affected.

Ai Ohto is an introverted 14-year-old girl who likes to listen more than talking. Her life changes when she receives a mysterious egg and a voice only she can hear. The same night, her dream blends with reality, and as other girls receive their own “Wonder Egg,” Ai makes new friends.

Explaining the whole story is complicated, and it’s better to watch the show and decides for yourself.