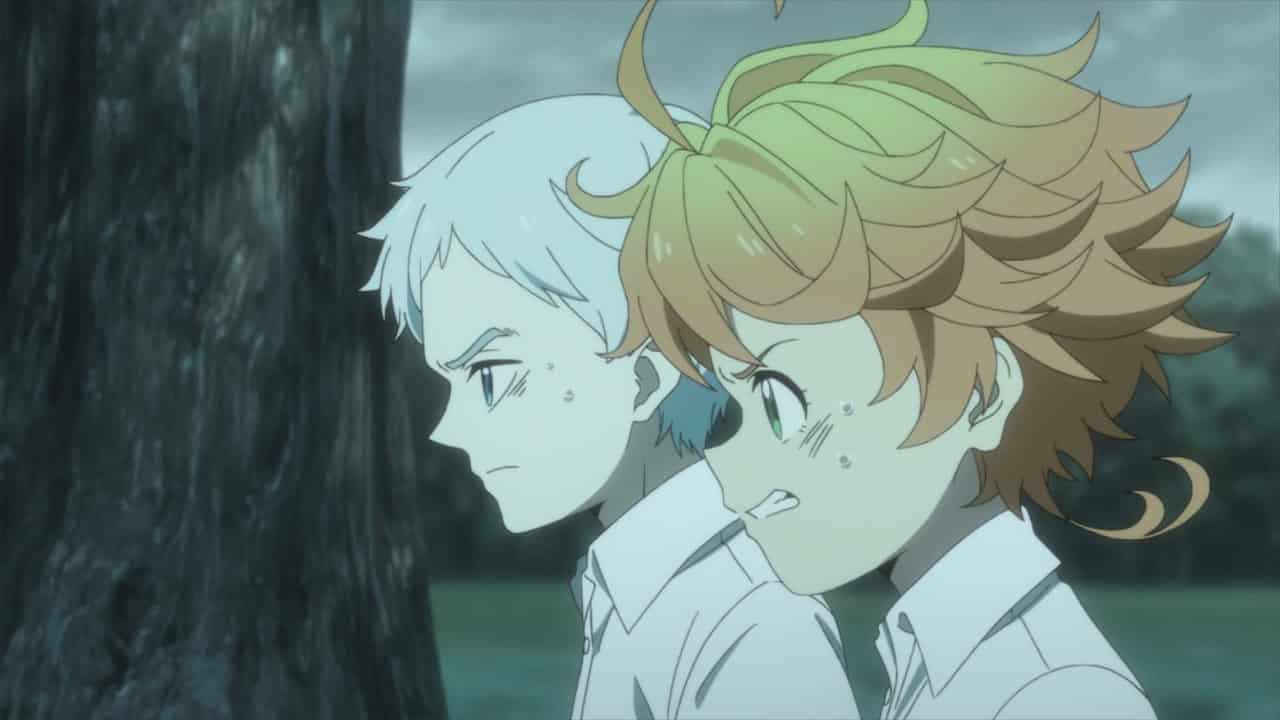 The Promised Neverland was one of the most watched Anime when it aired in 2019. And, after its First Season, a Second Season was absolutely needed. The official website of The Promised Neverland revealed Shin’ichiro Kamio and Atsumi Tanezaki as the Cast Members of new characters the upcoming Season 2.

These two Cast members will play two characters Sonju and Mujika in Season 2.

The Promised Neverland Season 2 will Release on January 7, 2021. Season 2 was scheduled to release in October 2020, but was postponed to January 2021 due to the pandemic.

The First season was streamed on Crunchyroll, Funimation, Hulu and HIDIVE. Toonami began airing the Anime in April 2019.

You can Stream The Promised Neverland on these Platforms:

You can read few chapters of The Promised Neverland for free on Viz:

Shirai and Demizu launched The Promised Neverland in Weekly Shonen Jump in August 2016, and ended it on June 15 this year. The Manga is released digitally on Viz Media and MANGA Plus and received critical acclaim for its unique way of representing horror and modes of survival.