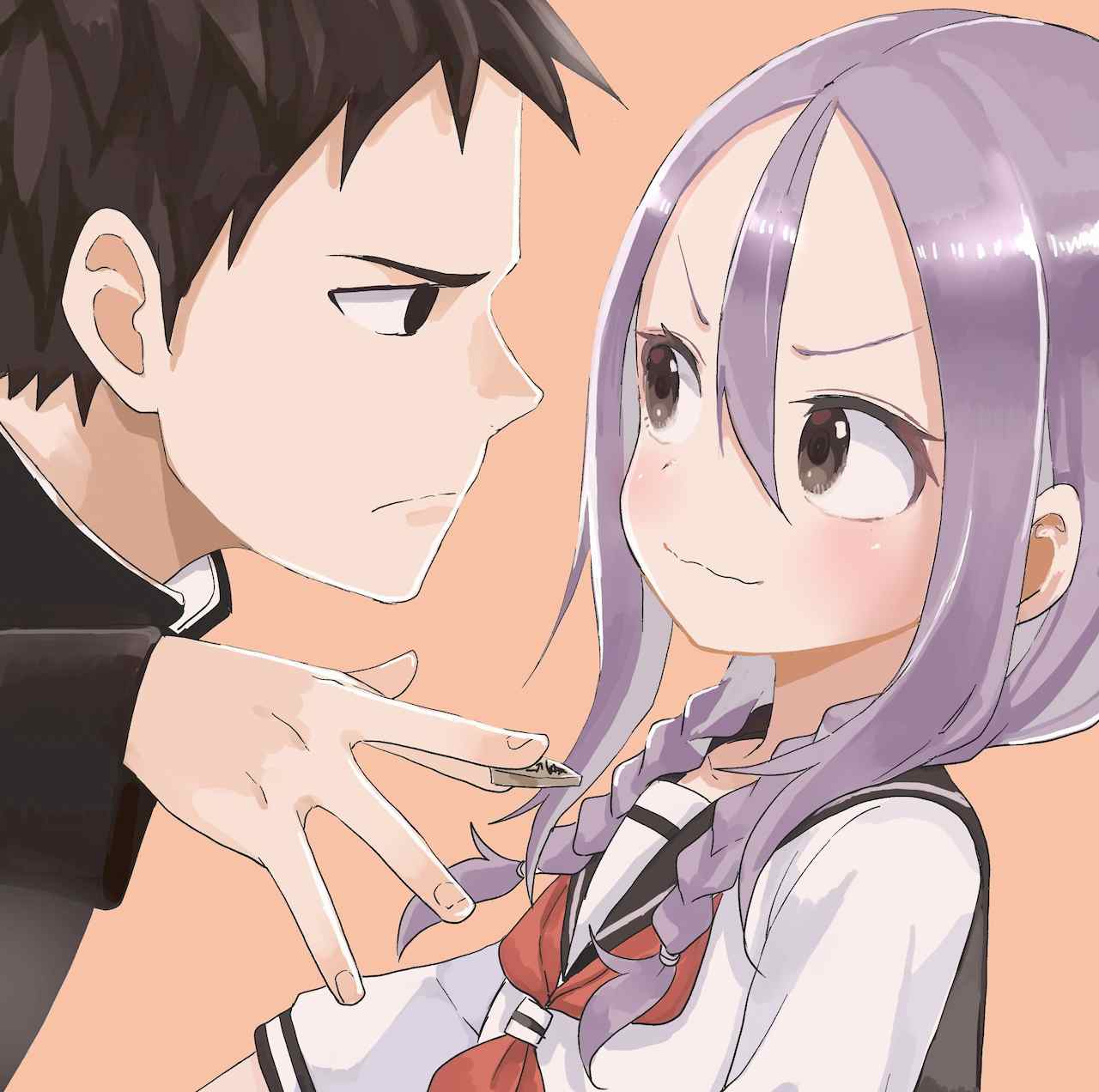 The show was a great hit among anime followers for its easygoing approach. Now, in 2020 we have got a new series adapted as Anime. Even So, Ayumu Approaches/Soredemo Ayumu wa Yosetekuru is a manga series by the same author who created “Teasing Master Takagi San.” Hence, the striking resemblance of the characters and to the point the storyline too.

Soichiro Yamamoto, the author is Teasing Master Takagi San revealed that his new series(since 2019) will be getting an Anime series in 2022. Fans of Takagi San are excited for the new series and some are even saying that this new series from Yamamoto will replace Takagi San in future.

The tweet says “An Anime adaptation of “Even So, Ayumu Approaches” has been announced, thank you very much for watching“.

The Official Youtube Account of Shonenmagazine has also released a promotional video of the manga.
In the video we see the daily lives of the two protagonist. The video ends with announcement of the Anime.

Yamamoto started the serialization of Even So, Ayumu Approaches in Weekly Shonen Magazine in March 2019.

The story covers the daily lives of Ayumu Tananka, a first-year high school student, and Urushi Yaotome, a second-year student. They both are members of shogi club. Ayumu is in love with his senpai Urushi and he vows to confess her after he manages to defeat her in a Shogi game. But, Ayumu is still a beginner and Urushi always defeats him in the game. Hence starts the daily lives of Ayumu and his senpai Urushi as he tries to confess her in any way possible.

The plot of the manga is very similar to Takagi San. Only the roles are reversed. Manga series such as these have so striking storyline, but, this simple “Slice of Life” approach is what makes them heartwarming to watch.