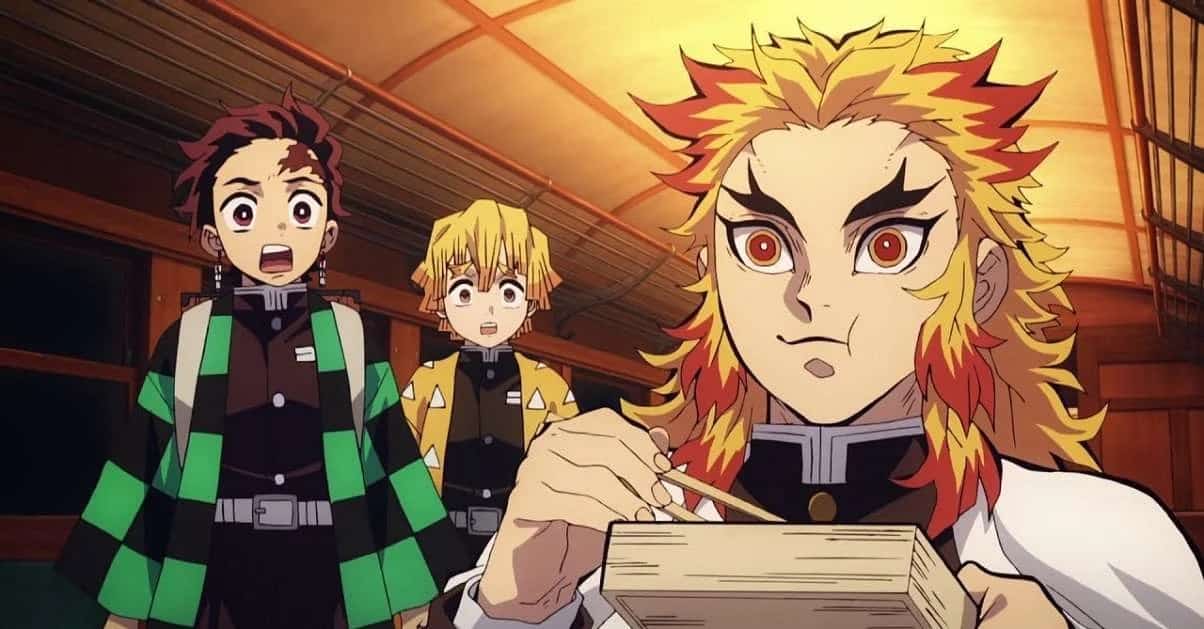 Previously the official Twitter handle of Demon Slayer announced that the movie Kimetsu no Yaiba: Mugen Train is performing extremely well in Movie Theaters. The official tweet thanked all the fans and watchers of the movie who took their time to watch the Movie even at time of Pandemic.

Not too later after being Grateful, there was another announcement that Mugen Train has surpassed Titanic and is now the second most successful movie in Japan.

People who have watched the Movie first-hand in theaters have expressed their excitement on Twitter, some of them even declaring that now that they have watched Mugen Train, it would be hard for them to accept any movie better than this. Some are saying that they are lucky enough to watch the most successful movie in theaters.

Who Were Vinland Saga Characters in Real Life!!

And, now there is an official announcement that Demon Slayer: Mugen Train has reached very close to Spirited Away, which is, as of now the most successful movie of Japan.

Spirited Away earned a total of 30.8 Billion, Mugen train is not far behind, and since, the movie will now release in 4D screens, it’s safe to say that Demon Slayer: Mugen Train will become the most successful movie in Japan. To encourage movie-goers, theaters are also distributing various “Gifts”.

If you are unable to watch the movie on theaters, you can at least watch Season 1 of Demon Slayer: 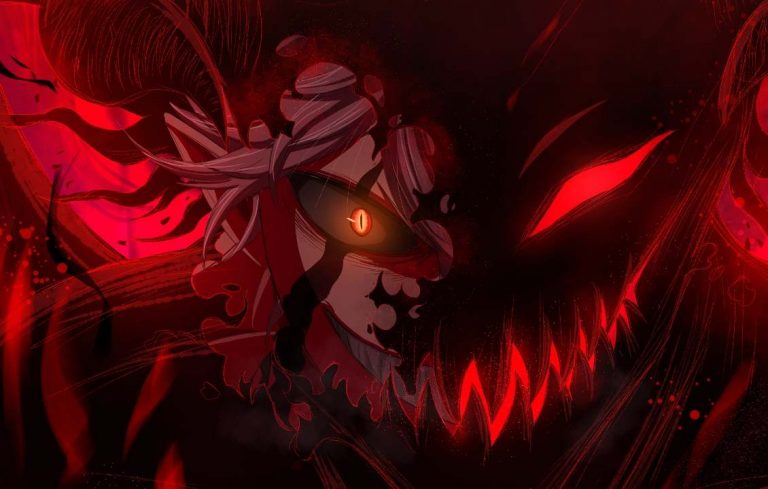 Okay, so Black Clove Chapter 334 Spoilers are finally leaked. The Raw Scans are also available, but I’m waiting for the clearer ones!! The situation is going haywire. After a long gap of 1 year, 3 months, the so-called Wizard King has made a sudden appearance, but he is not the Wizard King! I won’t…