The match between the two teams have finally finished. It’s surprising and good to see how much Class-B have grown. Technically speaking, Class-B should have won the tournament, but Deku’s sudden activation of his new quirk shook everyone’s attention.

It’s great to see that even though it was a tournament, Shinsho didn’t use Deku’s unbalanced situation for his own benefit. Rather, her helped him come out of the situation, and then the match started again.

But, the one who deserves most praise is Shinsho. He is not a professional student, but he wants to become one. He has tried really hard, and is now learning Aizawa’s “cloth technique.”

In conclusion, this tournament will turn out to be a life-changer for everyone, especially for Deku and Shinsho. Enough talk. Let’s look into My Hero Academia S05 Episode 12 Release & Discussion.

The episode starts from the same point where it ended in the previous episode.

Deku’s sudden release of a new quirk pushed us thinking that the match was done for. But, thanks to Aizawa’s fantastic decision making ability, he let the ball rolling.

What we saw after that was a great example of team work. Even though Shinsho was from his opponent team, he used his quirk to stop Deku and normalize the situation.

Well, this episode pretty much wrapped the match. Monoma tried to unbalance Deku’s strategy, but thanks to Uraraka’s quirk, he was caught.

Fortunately enough, Deku was also able to control his new quirk, “Black Whip,” for a limited amount of time. By the looks of it, the quirk is surely powerful, and is quite similar to Aizawa’s technique. Able to raise two large pipes with only one whip each a not a simple thing.

Finally Team-A made their move and finished off the match as quick as possible.

New episodes of My Hero Academia releases every Saturdays. Episode 12 will release on June 12th, 01:30 (PDT). Episode 12 is named, “The New Power and All For One!”

This indicates that we will now deep even more deeper into the other quirks Deku will activate eventually.

Watch My Hero Academia on these streaming platforms: 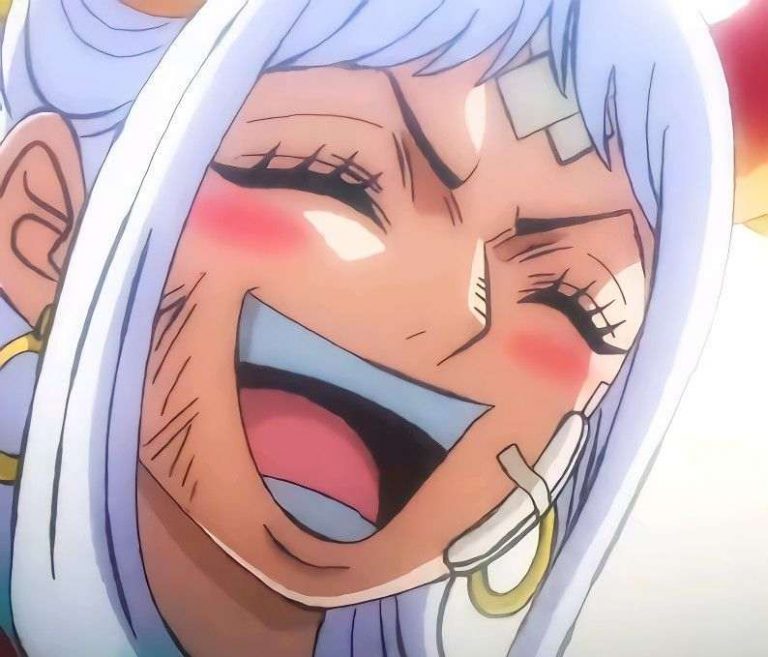 Though One Piece is an action and adventure manga series, thanks to its dynamic storytelling it has pretty much every type of character. And today, in this post, I’ll list the 10+ Cutest Characters In One Piece. I won’t take much of your time… Let’s GOOO… (1) Otama/Tama Otama/Tama is the cutest one in One…

Does Itadori die in Jujutsu Kaisen? This is a burning question for most fans loving the present development in the manga. Back when the series came into limelight, Sukuna killing Itadori really crushed our hearts (pun intended). But, now that he is back into action, is there any chance that he will meet death again?…