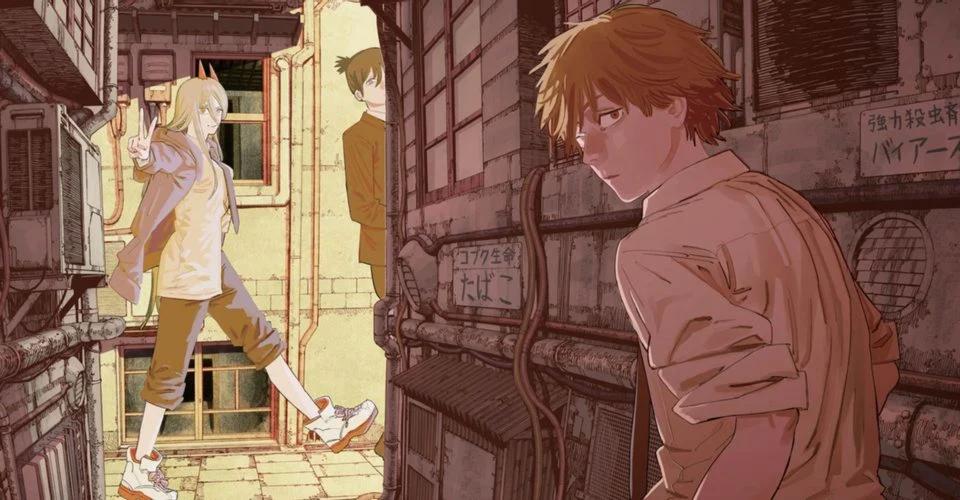 With Great Power comes Great Responsibility! But how and where does Power come from? Through Sacrifice! And that’s the shortest and the most concise meaning of a Devil Contract!

In simple terms the word “Devil Contract” has the meaning itself in its name! It straightly means, “Contract with a Devil.” But, what’s the fuss about a having a contract with a random Devil?

The topic of Devil Contract is simple yet complex subject to cover. Hence, in this post, I’ll try to explain everything related to this subject and the character having contracts with respected Devils.

How Are Devil Contracts Made?

When a Human is interested in making contract with the Devil of their choice, they have to sacrifice something that they hold valuable. In most cases the particular thing is a body part, senses, a closed one, or even life-span(Aki). A Contract is not fixed to a physical place and the sacrifice can be made even though the victim is far away somewhere else.

Here, we are talking about usual Contracts. The Hybrids follow a different rule! In Denji’s case, he unconsciously made a Contract with Pochita(Chainsaw Devil) by giving his blood to it. And, when the time came Pochita dissolved itself with Denji and became his Heart!

It’s debatable whether Denji really sacrificed anything? You can say that he didn’t sacrifice anything. You can also say that since now he doesn’t have the Heart of a Human, he sacrificed his Heart to the Chainsaw Devil?

Because after an incident when Aki was crying, Denji didn’t feel any emotion. At that point he questioned himself whether he has any emotions left?

Can Devil Contract Be Broken?

In normal circumstances a Devil Contract cannot be broken, but, it’s possible to forcibly break it. But, the repercussions are extremely high and the Human having a contract with the Devil ends-up dead and engulfed.

Another way how a contract can be broken is if the Human dies for some reason. In short, the only way to break a contract is to die. Hence, a Contract is also called a “Bond” in Chainsaw Man Universe. A Bond that’s unbreakable by any means.

While making a Contract, both the parties(Devil and Human) must have mutual agreements as once they make a Contract/Bond, they are “Bonded” with each other for life. Neither of them can break it under any circumstances, and the Devil has to offer its power whenever requested.

Denji forcibly broke his Contract with the Chainsaw Devil, and we saw what happened after that!

As I said before, “With Great Power Comes Great Responsibility!” this statement is more evident here than anywhere else. Contract with Devil does have enormous benefits, but sometimes the drawbacks outweigh them. Let’s see some cases where the Drawback really outweigh the Benefits.

The first and foremost among all characters in Chainsaw Man Universe is Aki. He had contract with three Devils, among them two were extremely powerful. But, what’s the reason behind such sacrifice? To understand that, you’ll have to know about Aki’s past. But, in short, the root of his bizarre decision is “Revenge!”

The Benefits of any Devil Contract is access to immense supernatural powers. Anyone who makes contract with any Devil gets a piece of that Devil’s prowess. Through which the Human can use the powers in any means possible. In the manga, the powers are mostly used in defeating other Devils. What an irony!

Well, the Drawbacks are, as I mentioned above in the section “How Are Devil Contracts Made?” to access a Devil’s power, the Human must sacrifice something that’s very dear to them. Another thing is that the Human’s soul might be trapped with the Devil forever, though I don’t know how true this theory is!

How Many Devil Contracts Does Aki Have? Will Aki Die? SPOILERS!!

To cover each and every character with a Devil Contract will take a lot of time, and it’s also unnecessary since those characters appear only in a panel or at most one chapter.

Of course I must have missed some characters with random Devil Contract, but since they don’t have much impact in the storyline, I Intentionally discarded them.

The Chainsaw Man Universe is cruel when it comes to Human lives. You can only stay safe when you’ve considerable power and experience with combat, or you’re as good as dead. And the manga makes this case clear after the incident with Denji.

Hence, Devil Contract becomes a “Necessary Evil” especially for the ones working as Devil Hunters. Though the price is sometimes too high, the benefits outweigh them is used consciously.

The best substitute of a Contract if becoming a Hybrid. But, that too comes with enormous drawbacks where the risk is too high for most people. Denji, Reze and Quanxi are the notable Hybrids in the manga, but there are quite a handful of them! 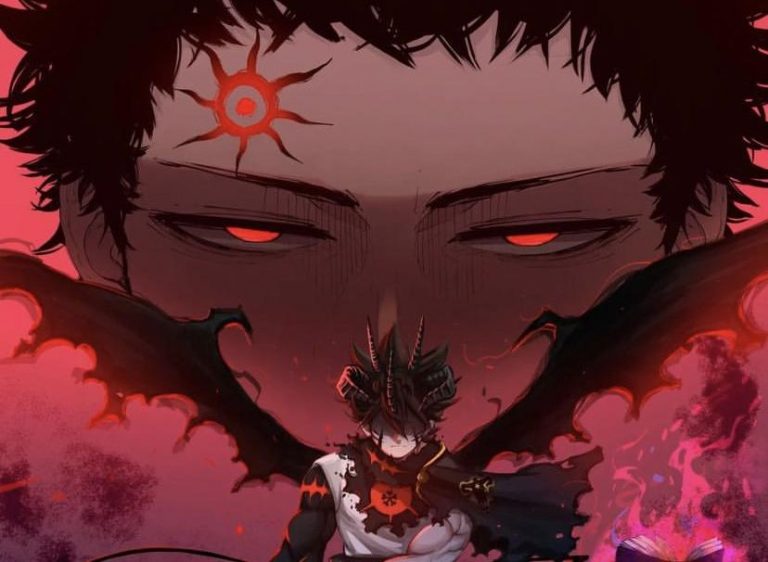