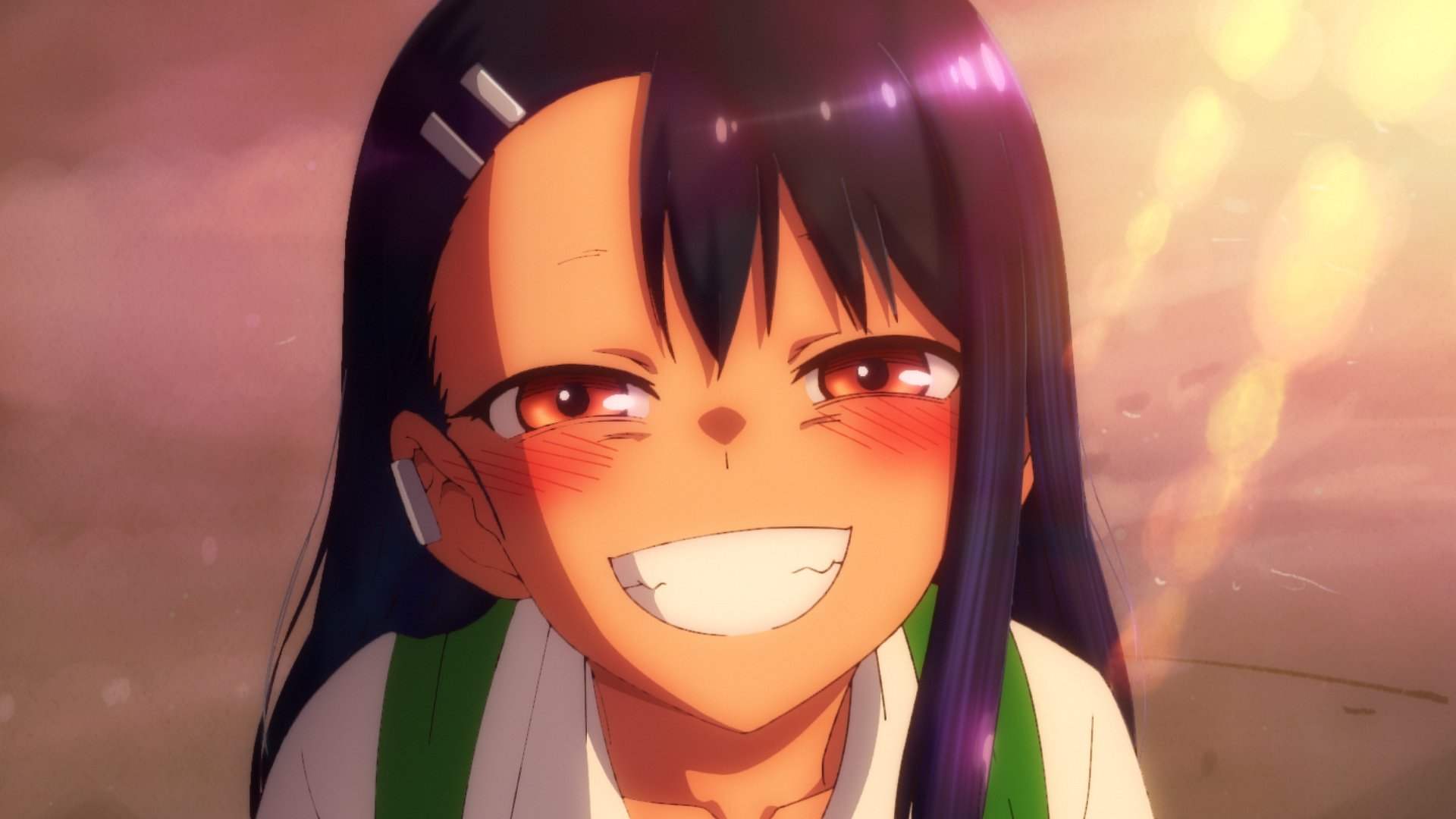 “Don’t Toy With Me, Miss Nagatoro.” Does this sound familiar with an another anime series? No? How about “Teasing Master Takagi-San”? Yes, these two manga series follow the same topic of “toying” with their school companion.

The official Twitter handle of “Don’t Toy With Me, Miss Nagatoro” has revealed a new visual of the upcoming anime.

Comparing to other Visuals the latest one doesn’t suit with Nagatoro’s personality. Since most of the time we see her making smug-face and teasing her senpai. Who knows maybe she is thinking about her Senpai.

After “Teasing Master Takagi-San,” the daily lives of Nagatoro and Senpai is one of the most anticipated rom-com of 2021. Previous year we were treated with “Uzaki Chan Wants To Hang Out.” But, the approach between Uzaki and Nagatoro is different.

The hype is real since within a week the Second PV of the anime has already notched more than 1 Million views on Youtube.

Regarding the release date, “Don’t Toy With Me, Miss Nagatoro” will start airing from April 11.