Chainsaw Man manga is relatively a new series addition in the Weekly Shonen Jump. The name of the series may be seem normal but, the story is as complicated and shocking. The Story centers around Denji, who becomes a Devil Hunter after his beloved dog Pochita sacrifices itself for Denji life. In reality he can awaken the Chainsaw Devil residing in him. As of now Chainsaw Man is at its peak arc and speculations are raging about Chainsaw Man Manga End. With this, let’s learn about Chainsaw Man Chapter 92.

Chainsaw Man 92 will officially release on November, 8 and the Spoilers are usually out 2-3 days before the official release. Hence, as of now, we don’t have any Spoilers for Chapter 92. We can expect Spoilers on November, 6. Until then let’s look into Recap and next Chapter Predictions.

Spoilers are out before schedule this time:

That pretty much sums up the whole chapter. Yes! I know it was shorter than expected, but after so many intense Chapters, we can say that Chapter 92 was a breather. Well, it’s only a matter of time before Makima finds them.

Chapter 91 was an emotional roller coaster for Chainsaw Man fans, since we came to see Power, the most favorite character in Chainsaw Man universe.

Chapter 91 was also clearly dedicated to Power since the name of the chapter is “Power, Power, Power.” We saw how Power sacrificed herself for Denji safety even when she was controlled by Makima, the Control Devil.

Altogether, most of the episode we see Power talking to Denji and confessing that Denji is her best partner. And that when she dies, Denji must come to Hell and make best friends with the Blood Devil. After ending this conversation, we see Denji return to his human form and seems in full control.

Chainsaw Man Chapter 92 will officially release on November 8. Chainsaw Man is usually on time with its release, hence there is no delay with the Chapters.

At the end of Chapter 91, we saw Kishibe asking Denji whether he was Denji or the Chainsaw Devil? And the way Denji replies, it shows that he is a changed man now, and now that he knows who Makima really is and how Power was Killed will influence his mentality.

Power being killed in front of him was the worst life event for Denji and hence, in reaction to that he awakened the Chainsaw Devil. But, he was totally out of control.

Now, there is a higher chance that Denji will Train Hard to master the Chainsaw Devil, and then he would go one to kill Makima. Kishibe is an expert Devil Hunter and he was the one to train Power and Denji in the beginning. So, probably this time too Kishibe will train Denji.

Now that Denji knows who Makima is, he will be wary of what her real personality is. And Makima knows this too that the Chainsaw Devil inside Denji is her natural enemy, so she will be make sure to control Denji in whatever way possible.

To look into it even more, this theory is true, since, from the beginning of the series Makima has been controlling Denji.

Kishibe is an expert Devil Hunter. And he was easily able to defeat Denji and Power when they were training.

Kishibe has always known Makima and how she manipulates everyone. And only Kishibe is somehow able to counter Makima.

Though, if Kishibe dies, it would a major blow to the series, since he is easily the most powerful human.

Chainsaw Man is free to read on Viz 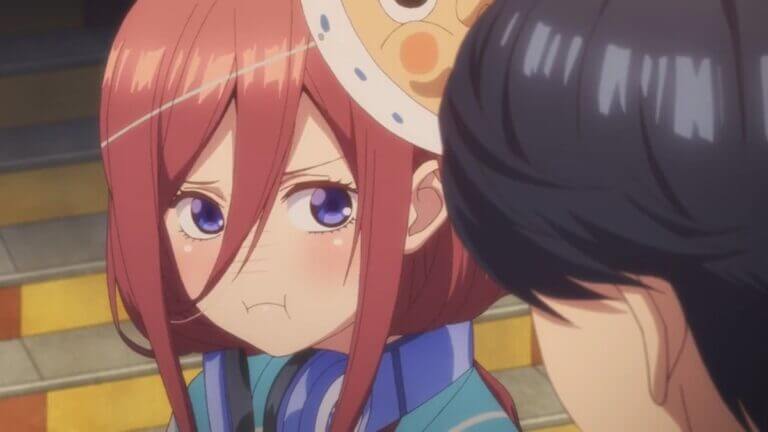 Black Clover is an action manga, and you can expect several intense events from the series. But which among all is the best one? Hence, in this post, I’ll list 10+ Best Moments in the Anime and also the events that haven’t been animated yet… Ready?? Let’s GOOO…. HEAVY SPOILERS AFTER (10) (1) Yami Dark…

Bleach hardly have any chapter that doesn’t have fighting or at least discussion of fighting! And when there are battles someone will die for sure…Hence, In this post, I’ll talk about all the important characters who die. In fact there are countless deaths in Bleach, but not all of them are important to mention. the…