If the latest War arc of Black Clover wasn’t hype enough, Chapter 284 has raised the “hyper-bar” even higher. Who would have thought that Luck will become this strong. After Yami and William were taken, Noelle and others had no choice but to get trained from the Elves. There they learned “Ultimate Magic,” and after that we never got to see how powerful they had become. But, OMG!! how wrong was I? Using only one wave of Ultimate Magic completely wiped out low-class demon. If that wasn’t enough, Luck has become powerful enough to outclass Mid-Class Demon and not only kill them, but also decapitate them. It’s only a wonder how powerful Noelle and Gaja has become. With this, let’s look into Black Clover Chapter 286 Spoilers, Raw Scans and some Discussions.

After Jack was beaten hard by Dante, he was pretty much unable to do anything after that. But, it seems he has gathered enough strength to stand up and fight.

Jack is the sort of person whom we love to dislike(not hate). His character is irritating, but when you need help, he is there for you. Recall when Yami and William was taken, he was the first among all the Captains to react to it and may also decided to raid Spade Kingdom alone.

But, why do we dislike him? His personality. That’s it, nothing else. But, he is the only Captain among all whose ultimate power hasn’t been revealed yet. Yes, he unleashed new blade technique to clash Dante, but that was soon cut short after Tree of Qliphoth started functioning.

This suddenly gave Dante 100% of Devil’s strength and there was nothing to after that.

But, this time, the situation is different. Even with Dante’s 100% Devil Magic, Zack has decided to take Dante head-on. Let’s see what Zack has under his sleeves this time?

Spoilers are out on time this week too, and in this chapter, we get to learn past of Nacht’s family. 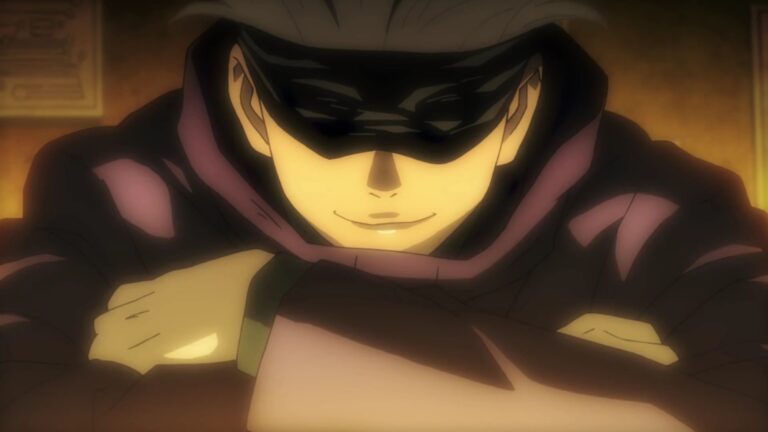 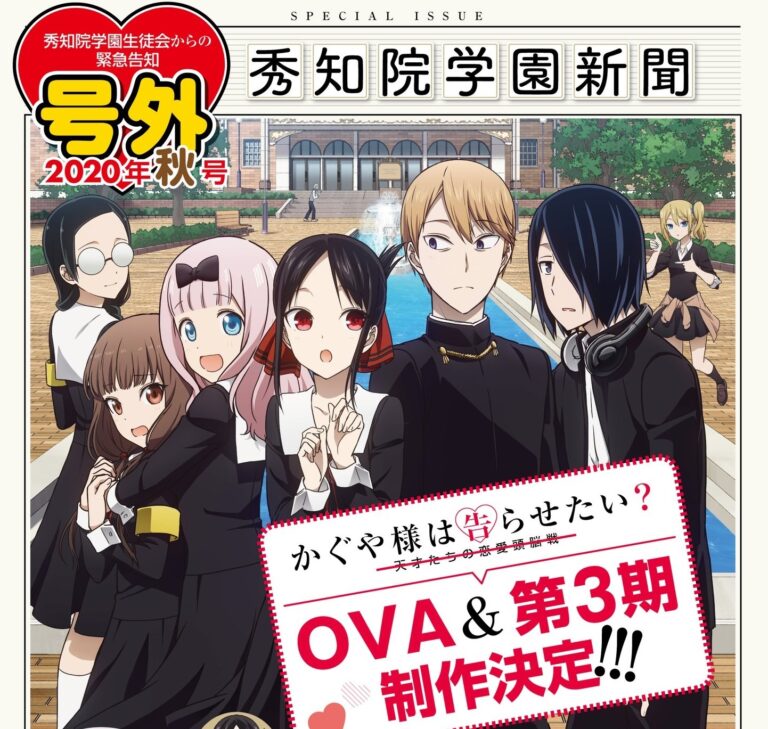