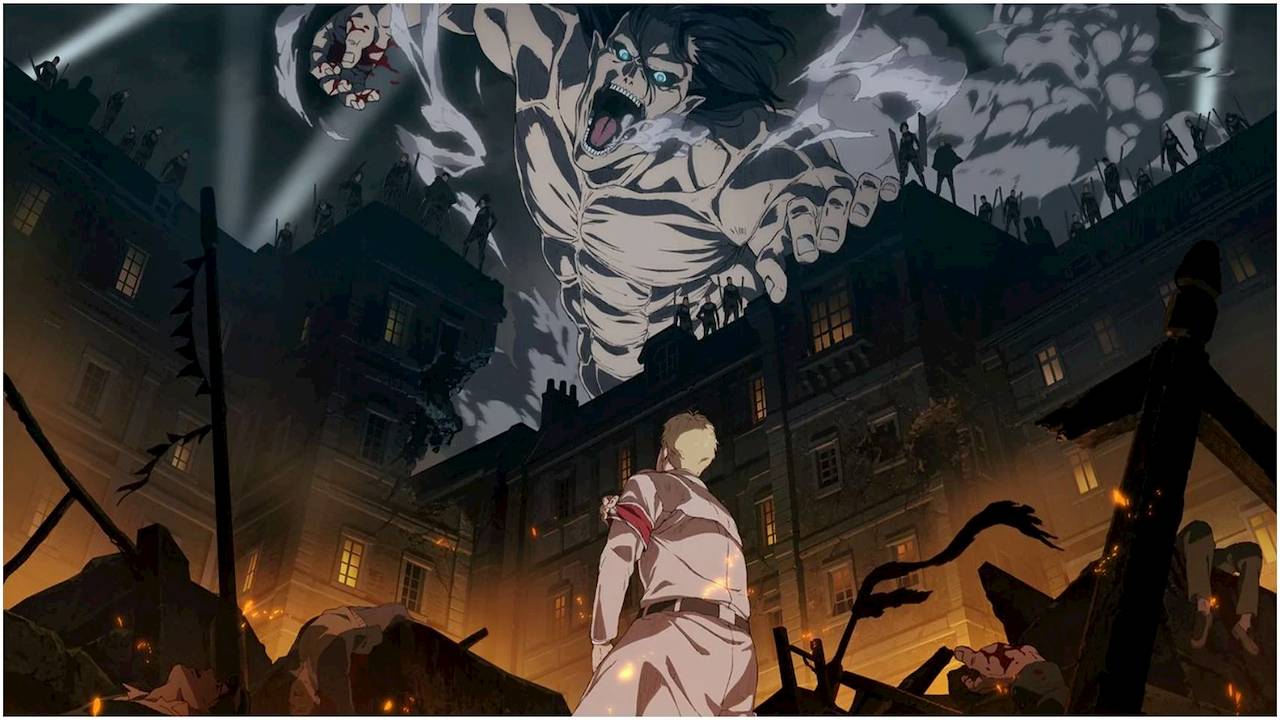 As Attack on Titan anime is airing its final season, fans are excited and on the same time sad. Few weeks ago Hajime Isayama announced that Attack on Titan manga was almost 98% complete and only few chapters were remaining.

Kodansha announced that the series will end on 9th April 2021. Kodansha also revealed that the final volume will hit shelves on June 9, 2021.

After 11 and half years of its serialization and more than 100 million copies in circulation our favorite series is finally coming to an end.

In an interview, Hajime also talked about how he had been saying he might end the manga within 3 years, but, got extended. He later noted that the delay was not because of the editors but the question “When will it end?”

Hajime Isayama launch Attack on Titan in 2009 in Kodansha’s Bessatsu Shonen Magazine. After its release, the series became a quick hit and garnered million of readers not only in Japan, but also worldwide.

Popularity of the series skyrocket after it got first season of the Anime in 2013. Later Second Season was released in 2017, four years after the first season.

You can stream Attack on Titan on these platforms 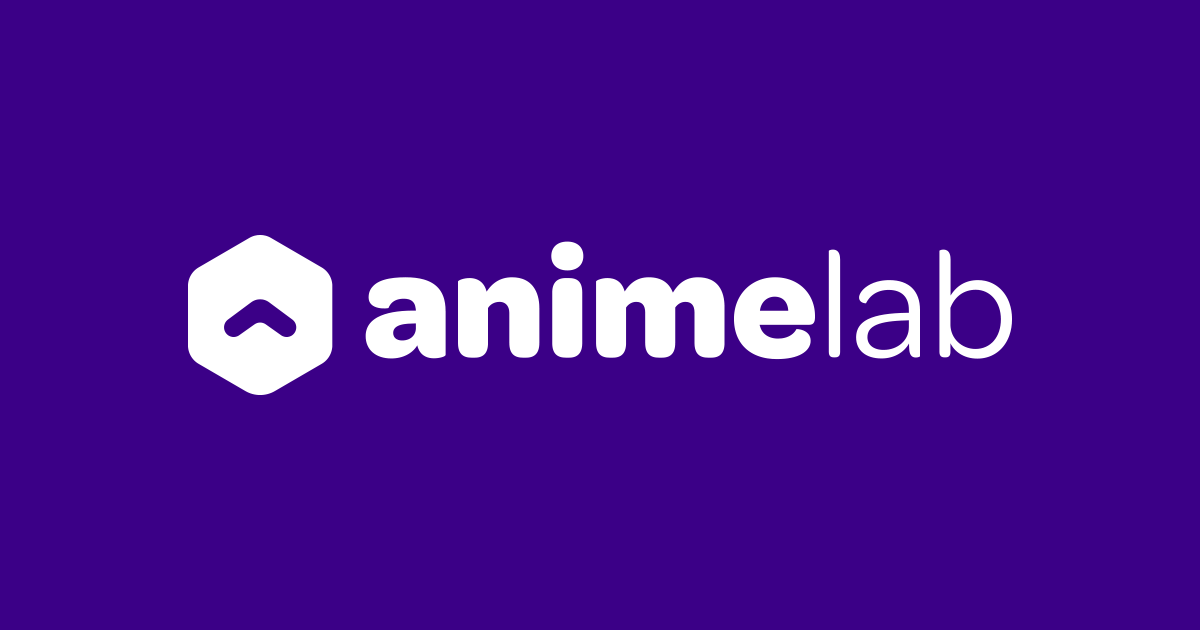 Chapter 279 made a great revelation that Dr. Morris has already attained Devil’s power within himself. That’s a real threat considering that even one person with Devil possession is powerful enough, and here Morris has more than one. An unknown Devil has appeared and this kickstarted the second round of assault from the Spade Kingdom…. 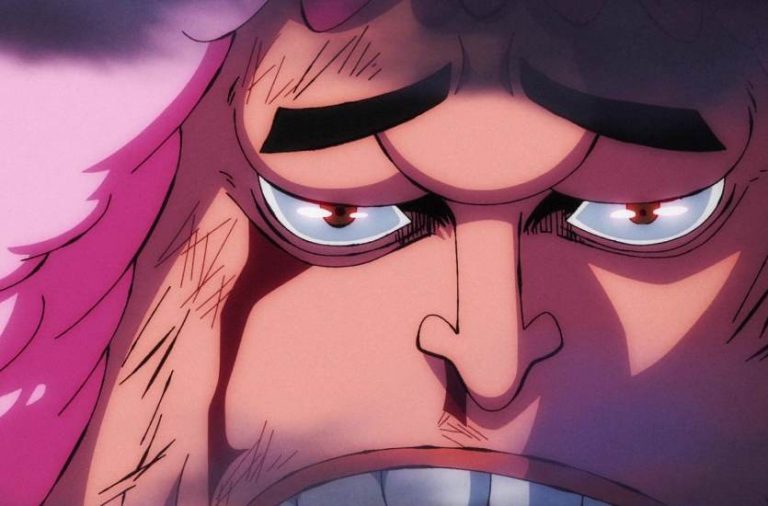