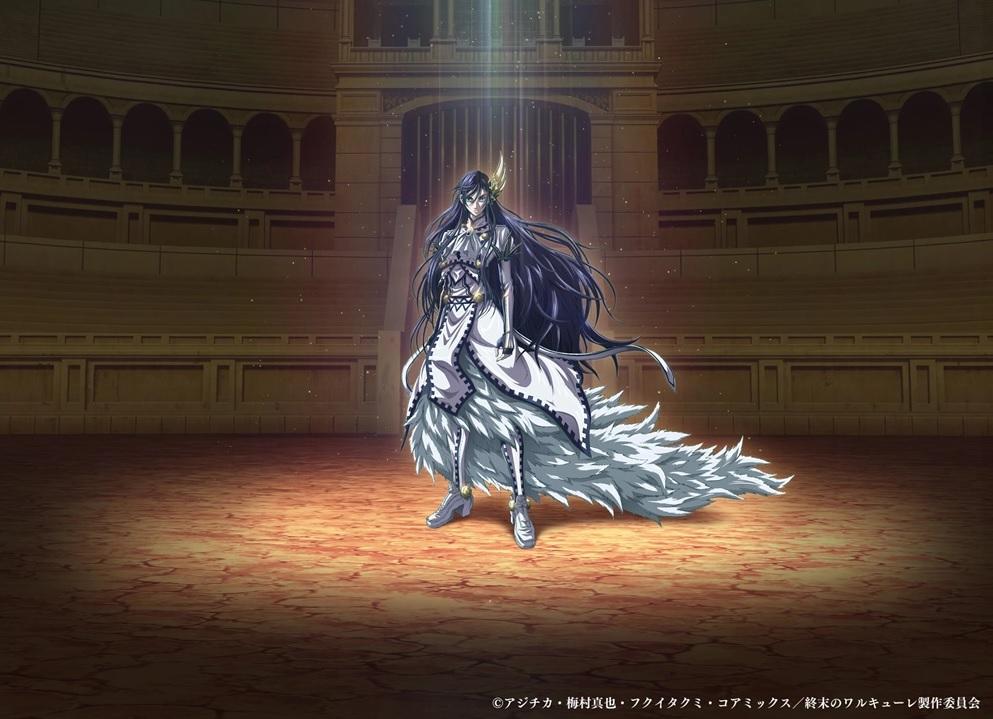 War between God Is common, but, how often have you heard a War between Humans and Gods?

Record of Ragnarok is a series where Gods suddenly decide to end Humans. Now, to stop this ill-fate a Valkyrie decides to arrange a tournament between Gods and Humans. It’s a simple deal, 13 of the best Men from history will fight against Gods and whoever wins will decide how things go.

The Youtube channel of Netflix Anime revealed the official trailer and, it looks sick.

The first thing that everyone is talking about is the animation quality. Shows containing action sequences are susceptible to lacklustre animation. But, the trailer looks fine.

If everything Is done well, Record of Ragnarok will become one of the most watched anime in 2021.

A Visual Poster is also revealed:

Regarding the Release Date, Netflix will stream every episodes worldwide in June. It’s not yet clear about the number of episodes, but, it seems Netflix is going all in with 24 episodes.