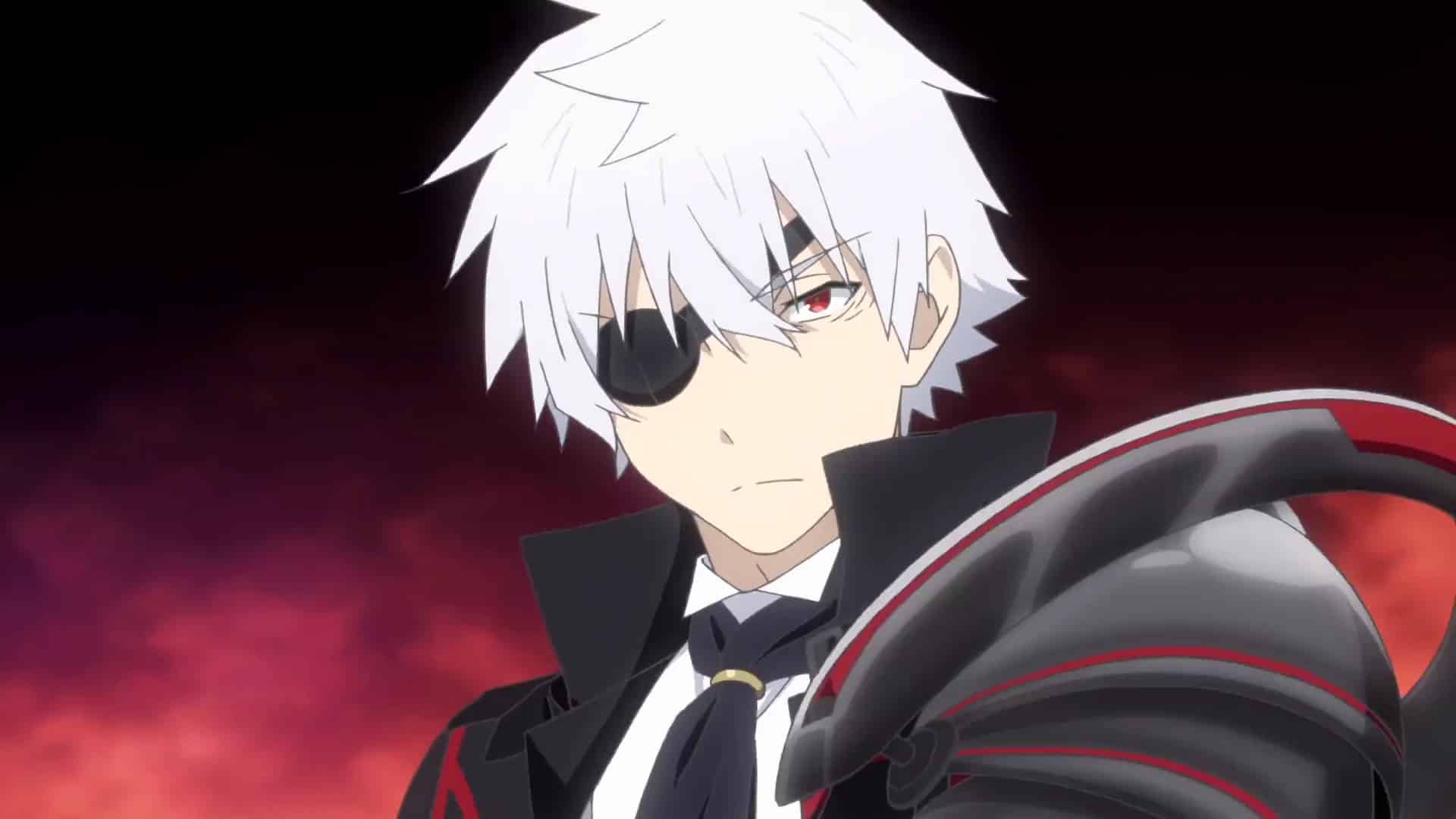 Finally after a long wait, Hajime is returning. The official website and Twitter handle of Anime Arifureta – From Commonplace to World’s Strongest have revealed that the anime is returning with a Second Season.

What sets this series and the protagonist apart from other isekai series is the way he gains his power.

Hajime Magumo and his High School class are suddenly summoned to an unknown fantastical land as heroes. But, unfortunately, Hajime wasn’t lucky enough to receive the same powers as his other classmates have received. One day, while fighting a monster, one of his classmate knowingly pushed him to an unending abyss. Hence, starts the journey of Hajime and his quest to return to the land as he eventually gains powers by killing monsters.

The official website has also revealed a Visual Poster of Season 2 featuring Hajime and Yue.

The anime is scheduled to start airing from January 2022. That’s the only information we have for now. It’s good that we know the release month, and if speculations are right, then the first episode will start airing from the beginning of January.

Apart from the official website, the Twitter handle of the anime also tweeted an update with a short video showing the visuals.

The 1 minute 24 seconds video shows Hajime, Yue and other girls travelling through desolated land and fighting monsters. But, what intrigued me personally is the preceding visuals.

It seems a great battle is about to take place between Hajime and other extremely powerful characters.

Season 1 mostly covered Hajime’s journey from the abyss towards the mainland and gathering hidden techniques and powers.

Fans are excited and can’t wait for 2022 to appear.

According to the reports, Season 2 will be directed by a new director and Studio. Akira Iwanaga is directing the anime at asread and Studion Mother. Other works of Iwanaga includes Tegami Bachi: Letter Bee. Script Writing and Character Design will be handled by Shoichi Sato and Chika Kojima respectively.

On the other hand, many casts are returning from Season 1. Among them include:

Watch Arifureta – From Commonplace to World’s Strongest Season on Funimation