That Time I Got Reincarnated as a Slime is an Isekai Series and like most Isekai series, the protagonist dies in Real World and then is born in a different World. But, what makes this series interesting is the power that our protagonist gets after being reborn. Rather than taking birth as a human, he takes birth as a Slime. Now, if this was not interesting enough, the Slime is OP (Over Powered). In his first attempt he kills(more like dissolves) a Dragon powerful enough to destroy an entire country. If you liked That Time I Got Reincarnated as a Slime, then you’ll sure like these Anime similar to it.

The series revolves around the main character Ainz Ooal Gown, who is the Master of the Dark Guild and an Overlord. But, the beginning was not what to seems to be. Momonga is a powerful wizard, but he gets trapped in a virtual reality game Yggdrasil. Hoping to find a solution of this unknown problem, he and his servants goes on to take control of the World.

Ainz if extremely powerful and as of now, he is undefeated. He always carries an Evil and Dominating Aura around him weakening enemies just by his presence.

Where to Watch Overlord

Overlord is available on these streaming platforms

(2) The Rising of the Shield Hero

The Rising of the Shield Hero is also an Isekai where the origin of the protagonist is not known. The series begins when Heroes are summoned from other world’s to save the people of this world from incoming life-threat.

Among all the Heroes summoned, Naofumi is supposedly the weakest since he is the “Shield Hero” who only carries a Shield. But, after he is cheated by the daughter of the King, his entire personality changes and he goes on to become one of the strongest Heroes among all.

(3) Arifureta: From Commonplace to World’s Strongest

Stories of characters suddenly summoning to a Parallel World only to find themselves in a terrifying situation is common in an Isekai series and Arifureta is not anything different. The series revolves around Hajime Nagumo, who is leading a peaceful life, until he and some of his classmates are suddenly transferred in a fantasy world.

All his classmates are blessed with substantial power, but Hajime gets nothing as such. His life changes in the fantasy world when, they go in an expedition and falls in an abyss.

Now, Hajime struggles to survive becoming from the weakest to the most powerful person.

Arifureta: From Commonplace to World’s Strongest is available on these streaming platforms

An another Isekai where the character is in his thirties and is deprived of sleep. Ichirou Suzuki is a programmer who suddenly wakes up in a fantasy RPG world that he was debugging in reality. But, just after being transferred, he is attacked by an army of Lizardmen. To save himself, Suzuki unleashes an attack that wipes out the entire army pushing his stats to level 310. Now, Ichirou explores the new world that he has been reborn in.

(5) How Not to Summon a Demon Lord

How Not to Summon a Demon Lord revolves around Diablo, the infamous Demon Lord. Rem and Shera tries to summon a Demon Lord and after summoning, they try to enslave him through a ritual. But, the situation backfires and they instead become salves of Diablo.

Now, being a slave, both Rem and Shera with Diablo goes on a journey to unlock the enslavement ring around their neck

If you are a frequent Anime viewer, then Konosuba is a series that you MUST WATCH. Yes! that’s how funny an genius the series is. It’s also an Isekai series where the main protagonist dies and is reborn in a different world with his Goddess, Aqua.

Konosuba is available on these streaming platforms.

The first Slime Anime in this list, By the Grace of the Gods is a series revolving around Ryoma, who was in his mid-forties. One day he suddenly dies due to overwork and is greeted by three Gods. He is Blessed by the Gods with a great afterlife.

By the Grace of the Gods is available on these streaming platforms.

Though Welcome to Demon School! Iruma-kun is not an Isekai, but it involves an another world where to main protagonist is taken. Suzuki Iruma is an average boy who is oppressed and misused by his parents.

Looking at the situation, Sullivan a high ranking Demon “buys” Iruma from their greedy parents and takes him to the world of Demons. But, here Iruma has to keep his identity hidden or else he will be eating.

Welcome to Demon School! Iruma-kun is available on these streaming platforms.

Shin is an orphan, who is reborn in a different world after staying in Japan in his past life. What makes Shin a prodigy is that he retains all his memories from his past life hence, making his much more advanced that other magic users.

Shin is brought up by Merlin Walford who was once regarded as a national hero. But, as Shin grows up, Walford realizes that Shin only has Combat sense and nothing else. Hence, he decides to enroll him in the Kigdom’s Magic Academy.

Shin shows incredible feats and quickly becomes the talk of the town. Hence, starts the journey of the Prodigious Shin.

Wise Man’s Grandchild is available on these streaming platforms.

(10) Cautious Hero: The Hero Is Overpowered but Overly Cautious

“Prevention is Better than Cure.” Maybe this is the best phrase to describe our Protagonist “Seiya Ryuuguuin.” After filtering countless Heroes, Goddess Ristarte summons a Hero to save Gaeabrande.

The Hero is powerful, but has a major flaw. He is colder than Ice and is Overcautious. Even fighting a Slime he goes all-out and treats it with utmost cautiousness. Whether the Hero comes from other world after dying is still a question. But, this is a worth watch, if you like That Time I Got Reincarnated as a Slime.

Cautious Hero: The Hero Is Overpowered but Overly Cautious is available on these streaming platforms.

Though Solo Leveling is not an Anime. It won’t be long since this insanely famous series gets an Anime. If You Know Solo-Leveling, then there is nothing in comparison with That Time I Got Reincarnated As a Slime.

But, there are talks that Solo-Leveling will be getting an Anime soon.

When Will Solo Leveling get Anime? HINTS CONFIRMED?

Here it is, the list of the best Anime to watch, if You Like That Time I Got Reincarnated As a Slime. 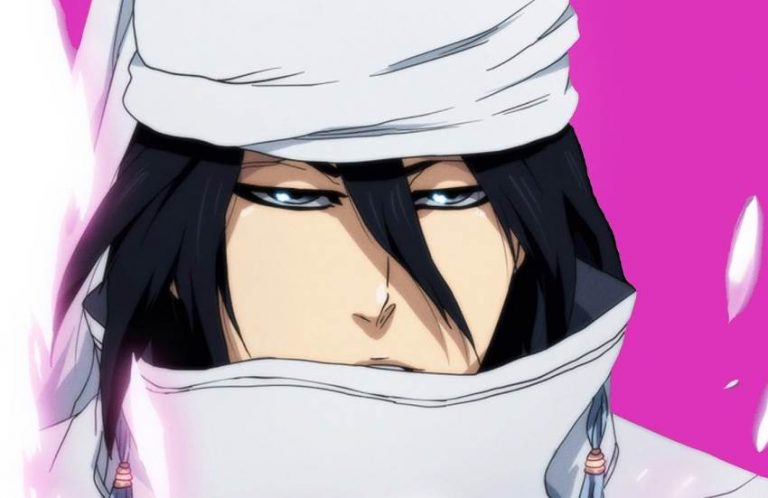 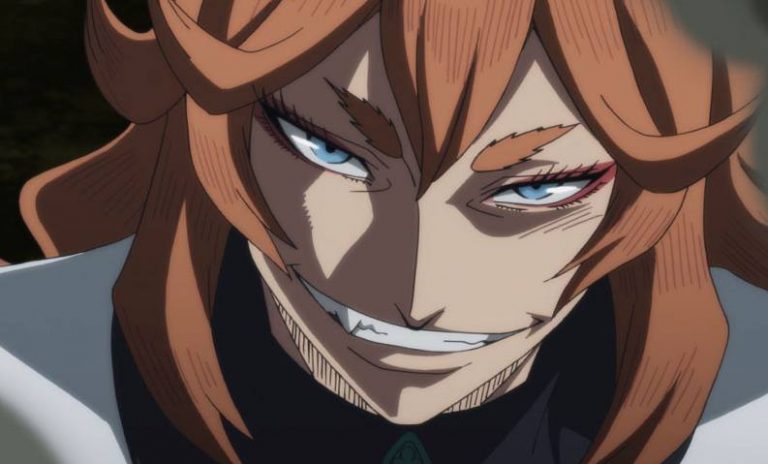